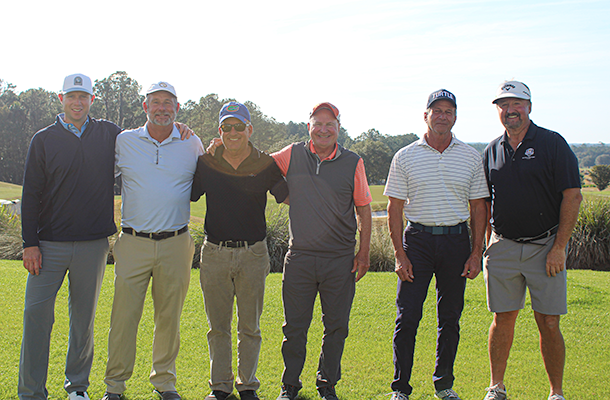 BROOKSVILLE, Fla. – The Winter Series traveled to Southern Hills Plantation Club for the first four-ball event of the season. Southern Hills proved to be a great test for the players over the two-day tournament.

Mike Finster and Devin Hernandez took home the win the Mid-Amateur Division on Tuesday, while Charles Siebrecht and Jerry Nick were victorious in the Senior Division. Bobby Lundquist and Kim Schwencke captured the Super-Senior Division.

Finster and Hernandez took home a six-shot victory in the Mid-Amateur at Southern Hills, finishing the week at 11-under 133. The pair fired a first-round 64, the low round of the tournament, finishing the day bogey free with eight birdies.

They took a four-shot lead into Tuesday’s final round. Finster and Hernandez began the day with a bogey-free front nine to make the turn at 1 under. The pair added three more birdies on the back side to card a 3-under 69 in the final round to secure the win.

Matthew Anderson and Ryan Borruso finished second at 5-under 139, finishing the tournament with rounds of 71-68. Ryan Prokay and Robert Bischofberger tied for third place with Tory Carli and Derek Camps at 2-under 142.

Nick and Siebrecht finished the tournament at the top of the Senior Division leaderboard with a 9-under 135. Following the first round, Nick and Siebrecht sat in first place after an 5-under 67 on Monday, the low round of the division.

The duo carded six birdies in the final round to post a 4-udner 68 and capture the six-shot win.

Robert Arthur and Tom Hyland finished second at 3-under 141, while Jack Hannon and Tom Johnson took third place at 1-under 143.

Bill Moore and Kevin Macy secured a second-place finish with two red numbers for the tournament, 69-71–14. The teams of Edward Kosek / Tom Halchak and Mike Corbin / Tom Kleppe tied for third place with a 2-under 142.

Partners in Four-Ball Competitions during Phase 3 of Florida's reopening are expected to share carts. Players will have the option to walk. Southern Hills is a long and challenging walking golf course. 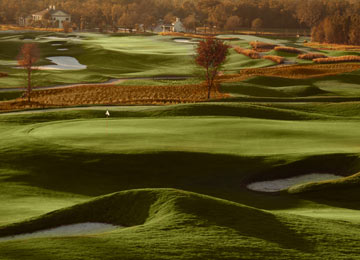 Practice rounds are available one week prior to the event on a space available basis and are restricted to after 12:00 PM on weekends.  To arrange your practice round please call the club at 352-277-5000. The cost of a practice round is $55 plus tax.