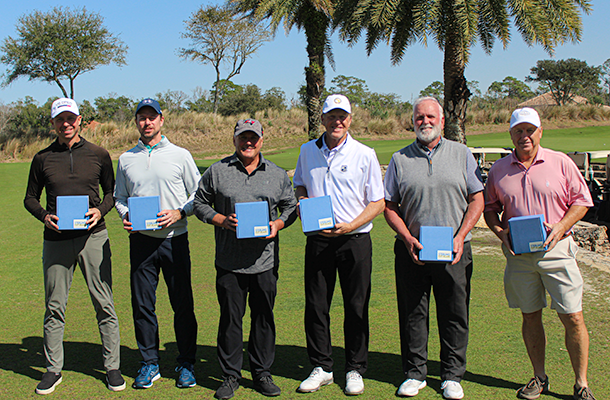 Palm Coast, Fla. – The Winter Series traveled to The Conservatory at Hammock Beach for the last four-ball event of the season. Southern Hills proved to be a great test for the players over the two-day tournament.

Loftin and Robinson took home a one-shot victory in the Mid-Amateur at Hammock Beach, finishing the week at 8-under 136. The pair fired a first-round 65, finishing the day with eight birdies, to take a share of the first-round lead with Jonathan Davis and Scott Dellorso.

Loftin and Robinson began the day with an even-par front nine to make the turn with the solo lead. The pair added two more birdies on the back side to card a 1-under 71 in the final round to secure the win.

Thad Hudgens and Chad Ibbotson finished one shot back in second at 7-under 137, finishing the tournament with rounds of 68-69. After a final-round 73, Davis and Dellorso took home third palce at 6-under 138.

Jones and Hannon and Ealker finished the tournament at the top of the Senior Division leaderboard with an 8-under 136. Following the first round, Jones and Hannon sat in first place after a 5-under 67 on Monday, finishing the day with six birdies.

Beginning the final round with a share of the lead, Jones and Hannon got off to a strong start, making the turn at 3 under for the day. They finished the day with a 3-under 69 to capture the six-shot victory.

The teams of Tony Clark & Colm O'Driscoll and Jacques Legere & Mark Mitchell finished in a tie for second at 5-under 139.

Blackwell and Smith fired a 12-under 132 to capture the six-stroke victory in the Super-Senior Division. The duo posted a 10-under 62, the low round of the tournament, to take a five-shot lead over the field. They finished Monday with 10 birdies, including four-straight to end the round.

The pair carded a 2-under 70 in the final round to secure the victory. The teams of Kevin Macy & Gregory Shires and Doug LaCrosse & Kim Schwencke finished the week in a tie for second at 6-under 138. 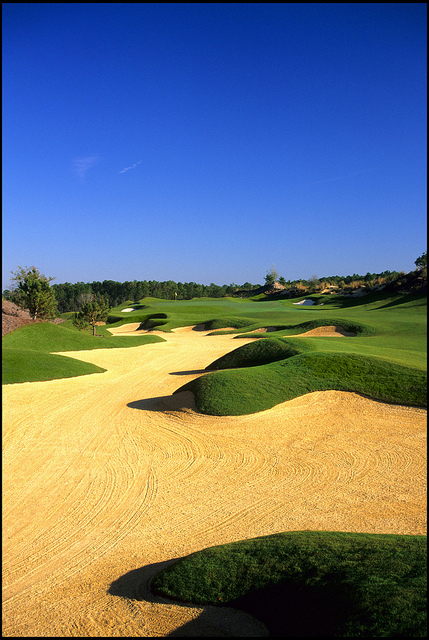 Practice rounds are available one week prior to the event on a space available basis and are restricted to after 12:00 PM on the weekend prior.  To arrange your practice round please call the club at 386-246-6710. The cost of a practice round is $40 plus tax.