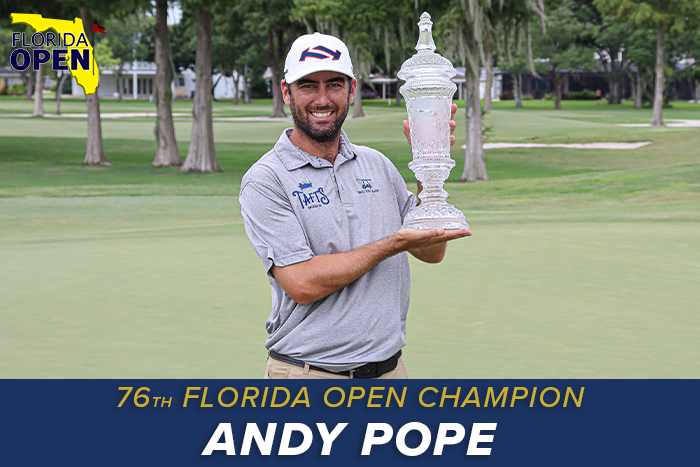 BRADENTON, Fla. – It’s been almost a year since Andy Pope teed it up in a professional event, but he ended the week raising the trophy at the Florida Open Championship taking home the $15,000 first-place check.

Pope fired a 3-under 68 on Sunday to capture the 76th Florida Open title and secured the three-shot victory with a 15-under 199 for the championship with rounds of 68-63-68. This is the first professional win for Pope since 2013.

“Anytime you can win an event with 156 guys it is a pretty big accomplishment,” Pope said. “To be in the last group and hang on to get it done today, it means a lot. Especially representing Florida and The FSGA and the history that goes with it, it is pretty cool to have your name etched into a trophy.”

After taking the 36-hole lead with a second-round 63, Pope got off to slow in the final round with a bogey on the second. Derek Bard, a past U.S. Amateur finalist, made a run on the front nine, playing his first eight holes at 3-under to take a share of the lead at 11-under.

After reaching the par-5 eighth in two, Pope rolled in his first birdie of the day to take back the lead at 12-under. A lead that he would keep for the remainder of the championship. The Orange Tree Golf Club member kept it rolling on the back side, birdieing the 11th and the 12th to extend his lead to three shots at 14-under.

“The pins were tucked so much that I knew guys weren’t going to be able to shoot 6 under or 7 under and chase me down,” Pope said. “I thought if I just played solid, I would have a good chance.”

After playing the next four holes at even par, Pope hit his drive on the 17th and hit 3 wood up on the green to 20 feet, rolling in the putt for eagle to move to 16-under for the championship and a four shot lead with one hole to play. He finished with a bogey on the 18th and secured the championship victory with a final-round 68.

"I wasn't looking at the leaderboard all day. Just focusing on my game and I knew when I tapped in on the 18th and heard the applause that it was enough," Pope said as he walked off the green as the 76th Florida Open champion. Pope and the General Manager of Bradenton Country Club, Dave Taylor, played a lot of rounds together in the Orlando area going back over 20 years and shaking his hand as the Champion behind the 18th green meant a lot to the both of them.

“I had high expectations, but when you have not been playing competitively, it is a different game,” Pope said. “You get out here and all of a sudden maybe you do not trust your stuff as much. It was nice to put it all on the line again and get the juices going and feel the nerves.”

Nathan Bertsch fired a final-round 67 to earn low-amateur honors and take ninth place at 8-under 206. The Sarasota native carded an eagle and three birdies in the final round to capture the honors. Jacob Penny, an amateur, carded a final-round 66 to finish in a tie for 20th at 4-under 210. His final-round 66 was the low round of the day.

The Club at Ibis - Qualifying Results 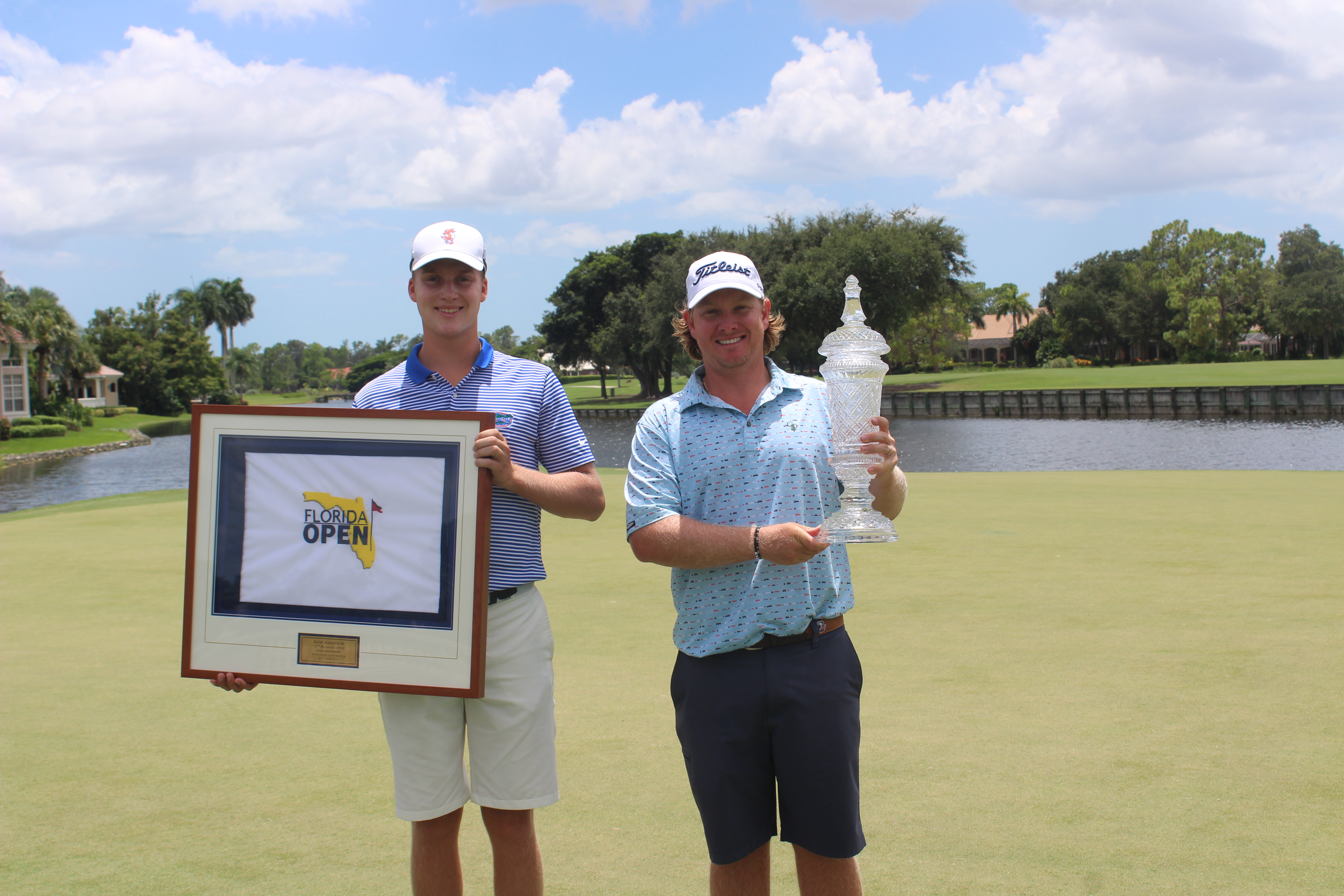 Entries for qualifying are accepted on a first-come, first-served basis until the site field is full. Entries are then placed on an alternates list in order of receipt and contacted if, and when, a spot becomes available.

Those individuals who advance to the Championship through qualifying must pre-register and remit the appropriate Championship Fee (See Above) online at www.fsga.org under the "My Account" section, which can be located in the top right hand corner of the web-page.  Payment must be received by Friday, July 8 at 3:30 pm or the individual will be withdrawn from the Championship.  Championship fee includes competitive round lunches, golf, cart fees and range balls, player's badge, tee gift. A purse for professionals is being introduced at the local qualifiers. The average approximate purse is $1,000 and is determined by the amount of professionals who begin (tee off) at each qualifier. Click here to view the payout schedule.

Players may submit one entry for the Florida Open and choose the site at which they will attempt to qualify.  However, if any site requires adjustment (including, but not limited to, the receipt of more entries than can be accommodated), players will be transferred to another site based on their preference listed on the entry application and date of receipt of entry application (i.e. later applicants will be subject to transfer) 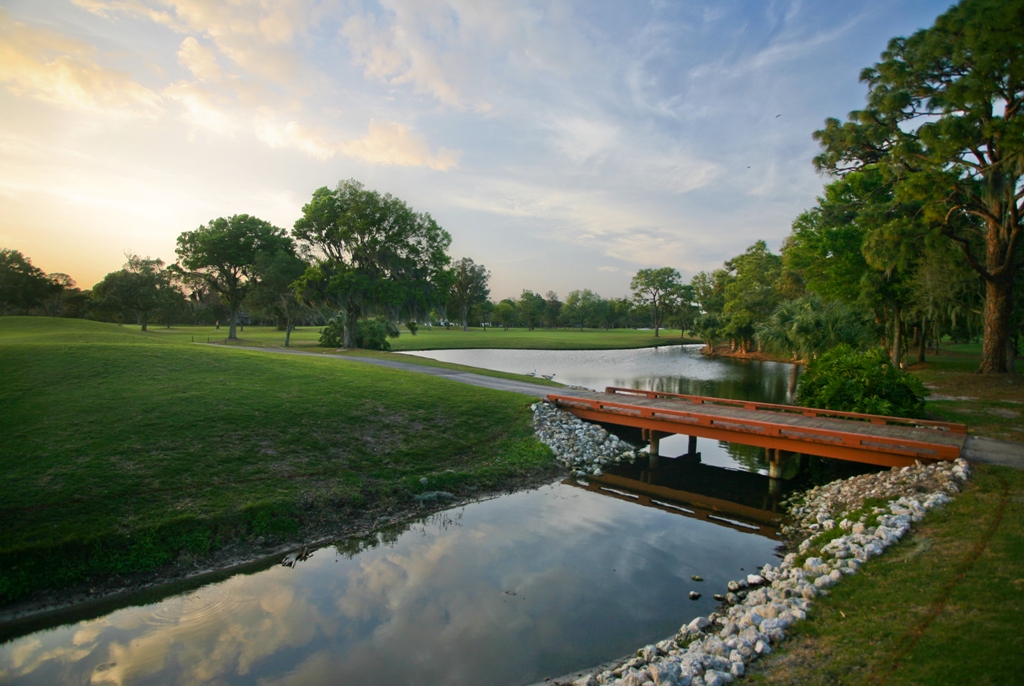 The golf course will be set-up at approximately 7,000 yards. 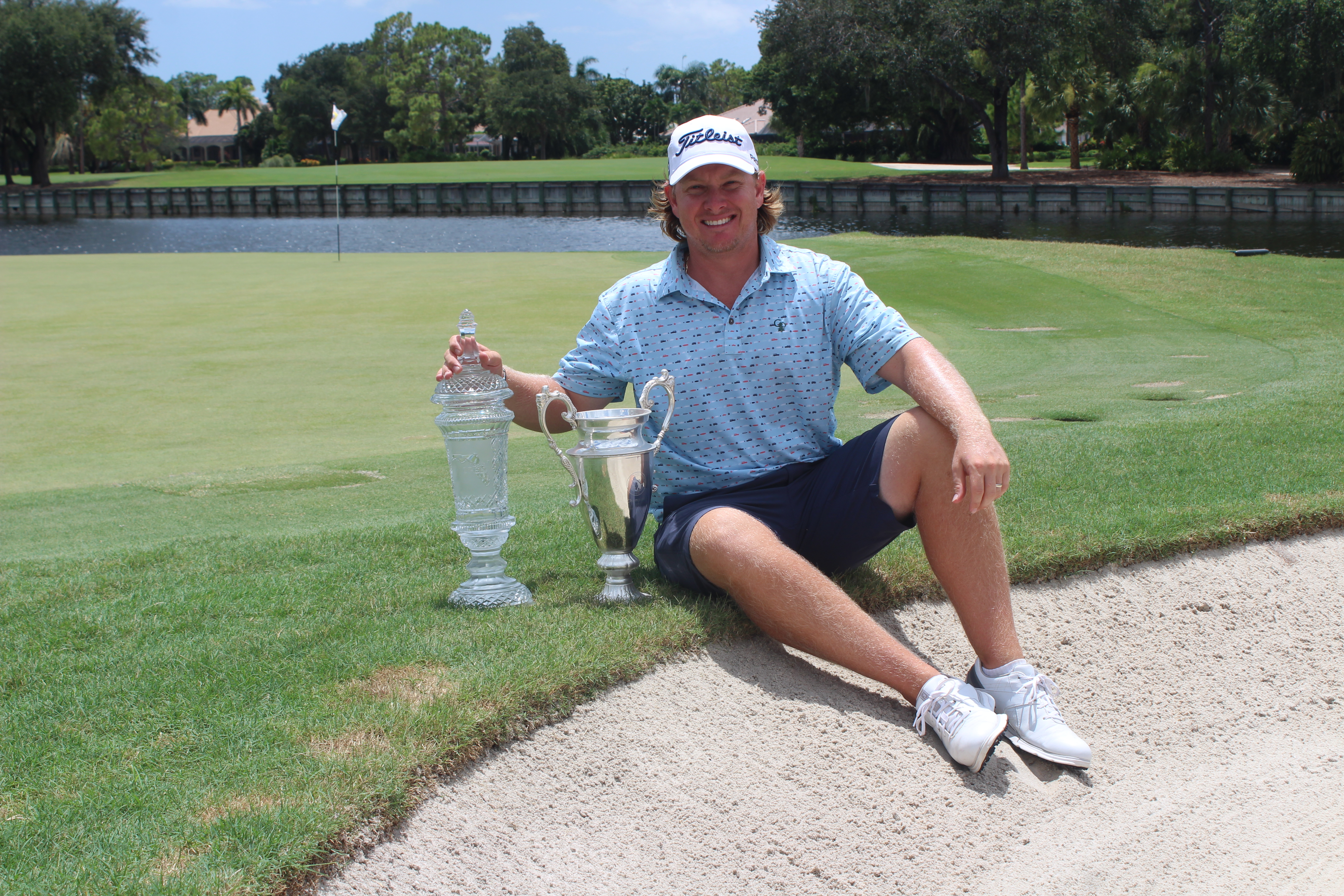 Connor Arendell, of Fort Myers, began the final round in a tie for tenth and four shots back of the leader. A bogey-free, 9-under 63 in the final round secured Arendell's Florida Open victory by one-stroke at Fiddlesticks Country Club. Arendell fired rounds of 67-70-63 to earn his first FSGA championship win. Click here for the previous year's results.

If necessary, there will be a hole-by-hole "sudden death" play-off for Champion. It is the player’s responsibility to be present for any playoff.

The cost of the practice round is $30 + tax per round and includes cart and range balls prior to the round. Players may play one round on each golf course. Practice rounds are available at the following times: Amateurs finishing in the top five and tied

The FSGA has arranged rates for the 76th Florida Open Championship

By participating in FSGA Events you grant the FSGA and those acting with the FSGA, permission, authority and the permanent rights to use your name or likeness for publicity and promotional purposes. Participants understand that all Media, including film, photographic prints, audio or digital files are the exclusive property of the FSGA. Participants in FSGA events waive their rights to inspect or approve all media produced by the FSGA and those acting on the FSGA's behalf. Participants waive their permanent rights to compensation for use of their name and likeness by the FSGA.