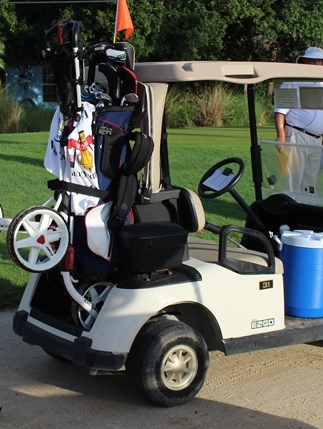 The FSGA encourages the use of push/pull carts in events where players are either required or allowed to walk. In the event of utilization of a “shuttle cart” between the play of holes, the FSGA requires the following procedures be used to prevent injury as a result of transporting the push/pull carts between holes.