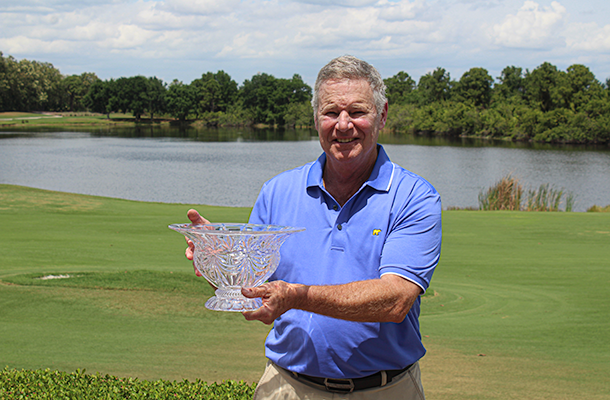 PALM CITY, Fla. – David Anthony fired a final-round 68 to capture the Super-Senior Amateur Championship on Thursday at The Fox Club. Anthony posted an even-par 216 to take home his second-straight Super-Senior title.
Bobby Lundquist was victorious in the 70-74 Division on Wednesday, while Paul Quigley took home the win in the 75 & Over Division.

Anthony erased a seven-shot deficit with a final-round 68, taking home the two-shot victory. The Jacksonville resident sat seven shots back of the 36-hole leader, Terry Werner, after rounds of 75-73 to begin the championship.

Anthony got off to a hot start in the final round, carding a bogey-free front side with four birdies, including two straight on No. 5-6. His lone hiccup of the day came with a bogey on the 10th, but the 2020 FSGA Super-Senior Player of the Year quickly turned it around with a birdie on the 14th.

He secured the back-to-back victory with a 4-under 68, the low round of the championship. Anthony, who also won the 2002 Mid-Amateur Championship, is the first player in FSGA history to earn back-to-back Super-Senior titles.

Werner, who held the 36-hole lead, finished the week with a runner-up finish. The Fort Myers resident put together rounds of 71-70-77 to finish at 2-over 218. He was the lone player in the field to post two under-par rounds.

Timothy Vigotsky finished in third place at 4-over 220, while Jack Jackson and Steve Sponder tied for fourth at 6-over 222.

Lundquist used rounds of 73-68 to capture the win in the 70-74 Division, finishing the week at 3-under 141. The Sanford resident took a share of the first-round lead with a 1-over 73 in Tuesday’s first round. He finished the first round with three birdies and an eagle on the par-5 eighth hole.

After an early bogey to start the final round, Lundquist pulled back into a tie for first with Pete McDade. Lundquist went on a roll on the back side, birdieing three-straight holes to take the outright lead. He added a birdied on the final hole to secure the secure the six-shot win with a final-round 68.

Michael Bell and McDade tied for second at 3-over 147. Bell used rounds of 76-71 for the week, while McDade finished with rounds of 73-74. Lundquist and Bell were the lone two players in the division to post under-par rounds.

Quigley picked up the victory in the 75 & Over Division with a 2-over 146 for the two-day championship. He began the championship with a 3-over 75 to sit in second place.

Beginning the final round six shots back of the leader, Quigley birdied two of his first three hole to start the day. He ran into some trouble, adding three bogeys on the front to make the turn at 1 over. The Tequesta resident birdied three holes on the back nine to post a final-round 71 and take the two-shot win.

Jim Carley finished second at 4-over 148 with rounds of 77-71. Mike Howell, who held the first-round lead, took home a third-place finish, after rounds of 69-80. His first-round 69 was the low round of the division.

Join us in a reunion of golfers 65 years of age and older competing in one of our most popular events. The Super-Senior Championship offers a competitive Championship environment for golfers in a stroke play scratch format with three different age divisions from three different sets of tees. 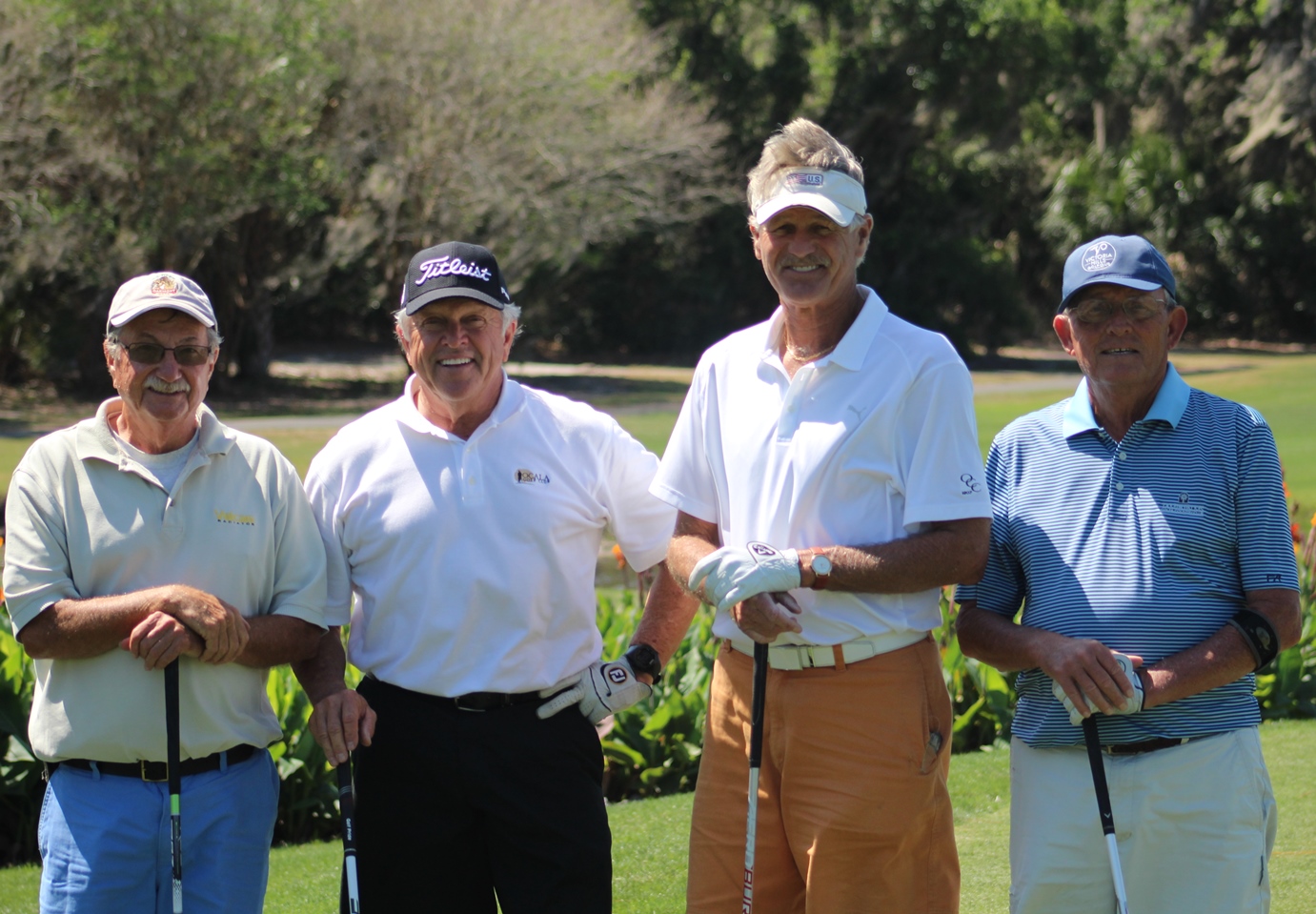 At time of entry, players must select which division to play in. A player of any age may select the 65 & Over division and must play from the longer tees. Otherwise, players are required to play in the age division commensurate with their age as of the first day of the Championship.

Players may not play in multiple age divisions. The golf course will be set-up at approximately:

The Fox Club accepts cash and all major credit cards as forms of payment.