Doug LaCrosse, of Tampa, became the 2021 Super-Senior Match Play Champion with his win in 19 holes over Steve Sponder on Thursday.  Early on in the match, LaCrosse found himself 3-down after five holes, but came roaring back winning the next four holes to finish the front nine 1-up against Sponder. Both players continued to battle on the back nine as the match tightened. At all square, the match headed to the 18th hole. LaCrosse made a bogey and Sponder buried a 10-footer for bogey to extend the match to extra holes. On the 19th hole, LaCrosse was able to claim the trophy, only needing a par to do so.

LaCrosse’s road to the finals featured a 1-up win over Walter Himelsbaugh, a 2 & 1 victory over David Bailey, and a 3 & 2 win over the defending Champion Neil Christie in the finals. The victory for LaCrosse adds yet another chapter to his illustrious hall of fame career.

Donald Staton came out victorious in the 70-74 Age Division Championship with a 2 & 1 Victory over Pete McDade on Thursday.  Staton, of Boca Raton, took down stroke play medalist Robert Cunningham on Tuesday with a 1-up victory.  It took a 10-footer on the 23rd hole to beat Steve Boswell in the semifinals and advance to the final match.  Wins at holes 15 & 16 in the final match were enough to secure Staton the title.

Jerry Rodeheaver, of Donnellun, took home the 75 & Over Age Division Championship after defeating Jack Heinemann 2 & 1 in the final match.  Rodeheaver’s road to the finals started on Tuesday with his 2-up win over Don Valcheff. He followed that up with a 3 & 2 win over Brian Sachs on Wednesday in the semifinals. The semifinal match also included Rodeheaver’s first career hole-in-one on the par three sixth hole. Thomas Jung took home the stroke play medalist honors.

The Super-Senior Amateur Match Play is a great chance for the more experienced players in Florida to compete for a state Championship, in the always entertaining format of match play. There are three divisions in the Championship; Championship Division (open to any players 65+), 70-74 Age Division, and 75 & Over Age Division. 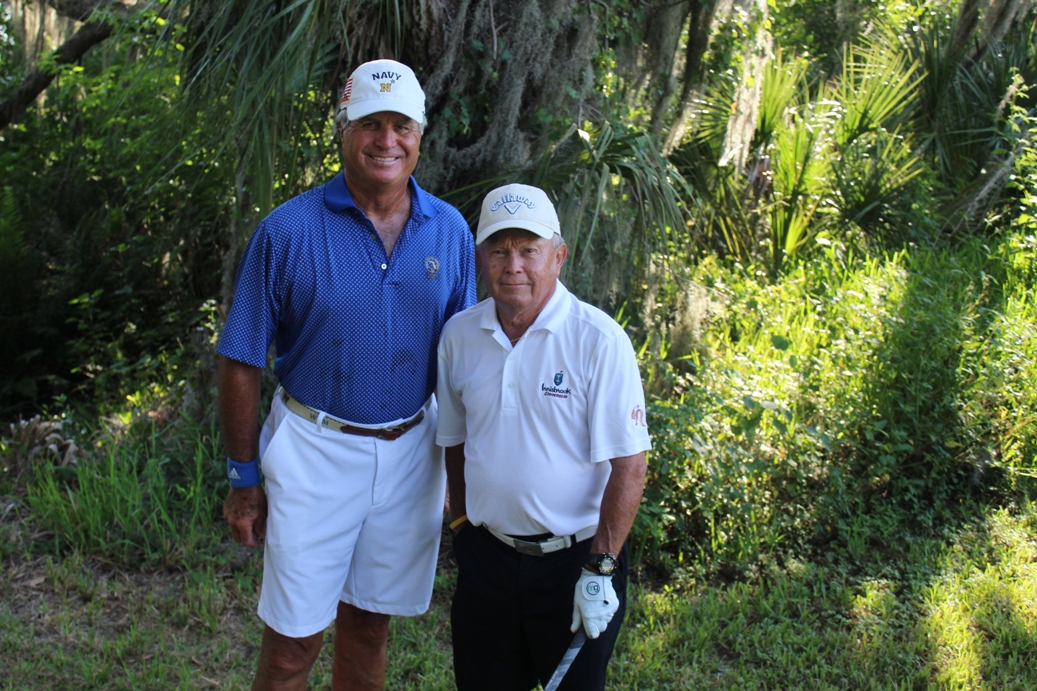 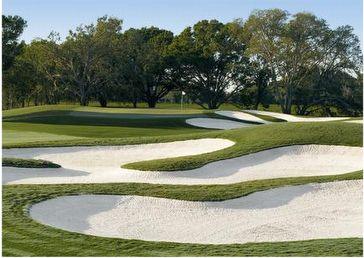 Entries are accepted on a first-come, first-served basis until the field is full. Entries are then placed on an alternates list in order of receipt and contacted if, and when, a spot becomes available.

All players will be placed in the age division commensurate with their age as of the first day of Championship (unless choosing to enter the Championship Division).

The course will be set-up at approximately:

Practice rounds are available one week prior to the championship on a space available basis and after 12:00 PM on the weekend prior. The price for a practice round is $30.00 + tax.  Please call 772-562-2775 to arrange your practice round. The proper place to practice your golf swing is on the driving range, hitting multiple shots on the course is unacceptable.

Carts are included for all competitive rounds. Players are responsible for practice round fees. 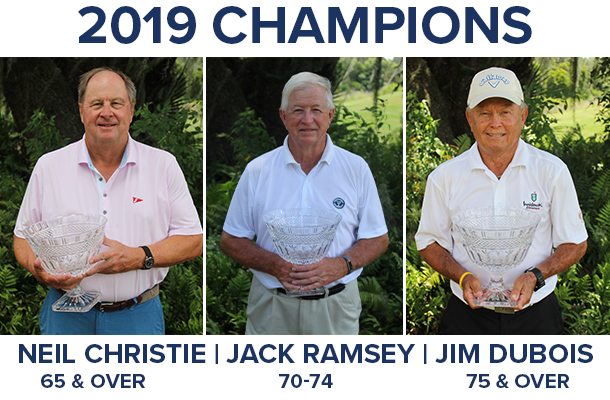 The 2020 Championship was canceled due to COVID-19. In 2019, Neil Christie captured the Championship Division, while the 70-74 Age Division & 75 & Over Age Division had repeat Champions in Jack Ramsey & Jim DuBois. Click here for the previous year's results. 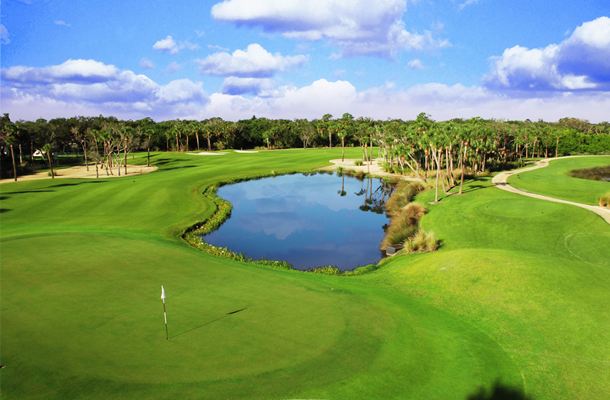