Steady play was the key in Round 1 for Elisey Antropenko as his 1-under 71 would be enough for the overnight lead. Antropenko used his three birdies to go with just two bogeys to allow him sit atop the leaderboard by one shot over Alexander Weinberg and Parker Severs.

Weinberg and Severs got off to a hot start in Round 2 as both players got to 1-under par early in the round to tie the lead with Antropenko. Severs would keep it going as he would get to 3-under through 10 holes and take the lead. Another player at 3-under on the day would be Clark Mason which allowed him to get to within two shots of Severs.

Mason would bogey three of his last five holes to fall out of contention for the tournament. Severs would also bogey two of his last four but with the lead he had it would be enough to win the tournament. Severs rounds of 72-71 allowed him to claim the Boys (13-15) Division by two shots over Dax Greenwood who posted rounds of 73 and 72. Clark Mason, Lorenzo Rodriguez, and Sohan Patel would finish in a tie for third at 2-over total for the weekend.

Coming off a recent appearance at the US Women’s Amateur Four-Ball, Madison Moman kept her good play going as she finished round 1 at 1-under 71. Moman would take advantage of the par-5’s at Royal Palm Golf Club as she played them in 2-under on Saturday to sit three shots ahead of her closest competitors, Bianca Gibbs and Elyse Meerdink.

Moman would continue where she left off, making birdie on the par-3 2nd hole. A bogey on the 8th hole would give her an even-par front nine. With Gibbs and Mieerdink both over par for their front nine, Moman’s lead would stretch to 4 shots as the final group made their way to the back nine.

The lead would increase again as Moman would birdie her first two holes on the back nine. Adding a birdie on the 15th hole she would shoot 3-under 69 for a two-day total of 4-under 140. The winning margin would be nine shots over the nearest competitors. Bianca Gibbs, Elyse Meerdink, Eva Lye, Madison Lowenstein, and Sofia Cherif Essakali all finished in a tie for second at 5-over par. 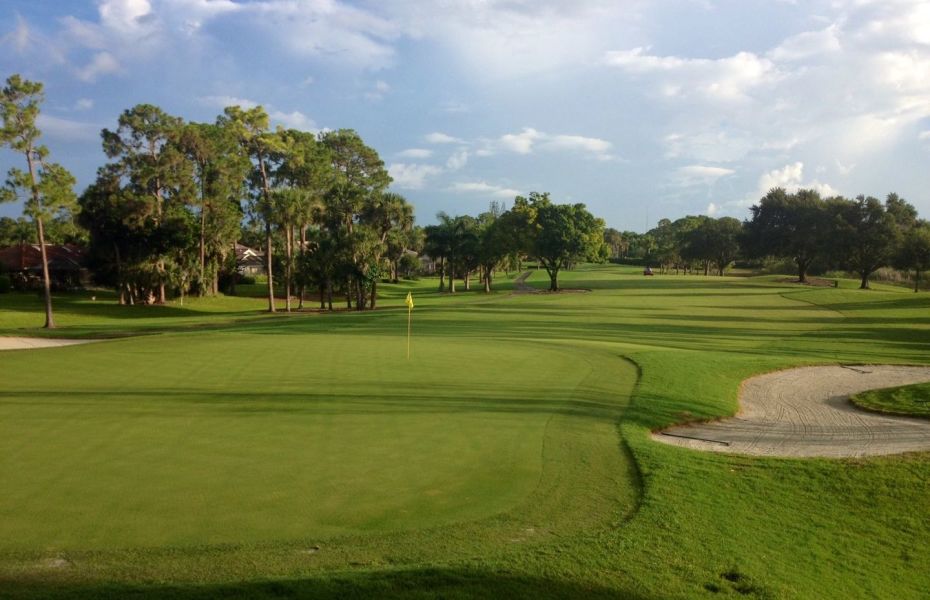 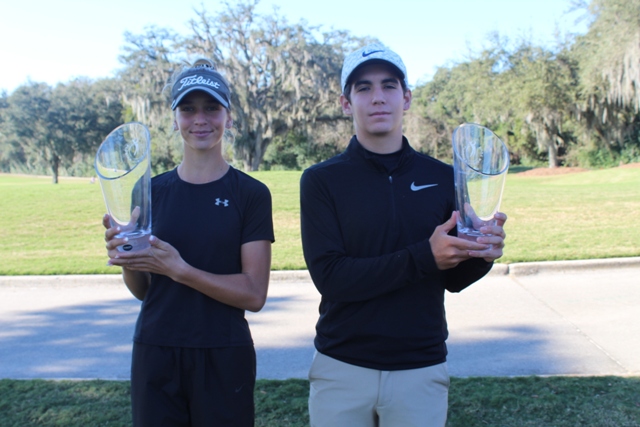 7:30 AM - 9:27 AM - Round two tee times off of the 1st tee
Awards presentation immediately following the completion of play

Practice rounds are available on Friday afternooon May 6th, starting at 12:00pm, or there are nine hole options after 4:00pm based on club availability.  The price for a practice round is $30.00 +tax. Please call 239-775-1150 to arrange your practice round. The proper place to practice your golf swing is on the driving range, hitting multiple shots on the course, not filling divots, and not repairing ball marks are unacceptable and may cause removal from the tournament without a refund.