HOWEY-IN-THE-HILLS, Fla. – Charlotte Cantonis and Dylan Ma claimed victories in their respective divisions at the FJT Mission Inn Open. This was Cantonis' second FJT win in as many starts while Ma picked up his first career win.

The Las Colinas course at Mission Inn Resort proved to be a tough challenge on Saturday. This resulted in a very packed leaderboard at the conclusion of the first day's play with ten people being within four shots of the lead.

Brandon Lohr and Justin Sui would finish the first round with a tie for the lead after both shooting 1-over par 72's. Lohr played steady throughout the day offsetting his three bogies with two birdies. In similar fashion, Sui would complete his round with four bogies and three birdies. Closely behind at 2-over par were the trio of Dylan Ma, Felix Luetke Meyring and Andre Zhu. With the leaderboard so tight the trophy was anyone's for the taking on Sunday.

The final round saw warmer and windier conditions as the day went on. Despite the tougher conditions, the field bettered the round one scoring average by 1.4 shots. Starting the round one shot behind the lead, Dylan Ma would play the front nine in 3-under par 32. He would lead the field with two eagles, with both of them coming on the par 5, fifth hole. The Jacksonville native would complete his second round with 1-under par 70 to finish the event at 1-over par and win comfortably by three shots.

Playing alongside Ma in the final group was Brandon Lohr. Lohr held the overnight lead and started off the final round with a birdie on the first hole of the day. The 2024 grad made two more birdies along with six bogies to shoot 72-74--146 for the event and finish in second place.

Ryan Miller from Naples, Florida rounded out the top three after tieing the low round of the day on Sunday with a 1-under par 70.

Twenty-one girls teed it up on Saturday with a chance to take home the title at Mission Inn. Charlotte Cantonis from Tampa, Florida quickly made her presence known after going out in 4-under par 31. Making birdies on six holes along with two bogies, Cantonis would fire the low round of the tournament with a 4-under par 67. Ending the day six shots behind was Violet Robbins at 2-over par and Sara Vitasek, one shot further back at 3-over par. Robbins and Vitasek would need to get off to a good start on Sunday to challenge the lead.

Sunday saw some tougher conditions as the wind picked up as play progressed. While Cantonis did not get off to as good of a start in round two, she utilized her comfortable lead from round one to cruise home to victory. After rounds of 67-77--144, the Tampa native picked up her second FJT victory with a four-shot margin of victory over her closest competitor.

Victoria Tan would try to pressure the lead early in the second round after starting off with three birdies in her first four holes. This was not enough however and she would finish in solo second at 6-over par with rounds of 76-72--148. In third place was Lauryn Finley from Lake Mary with scores of 75-74--149. 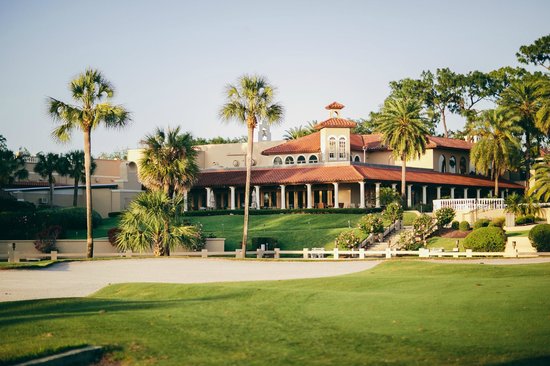 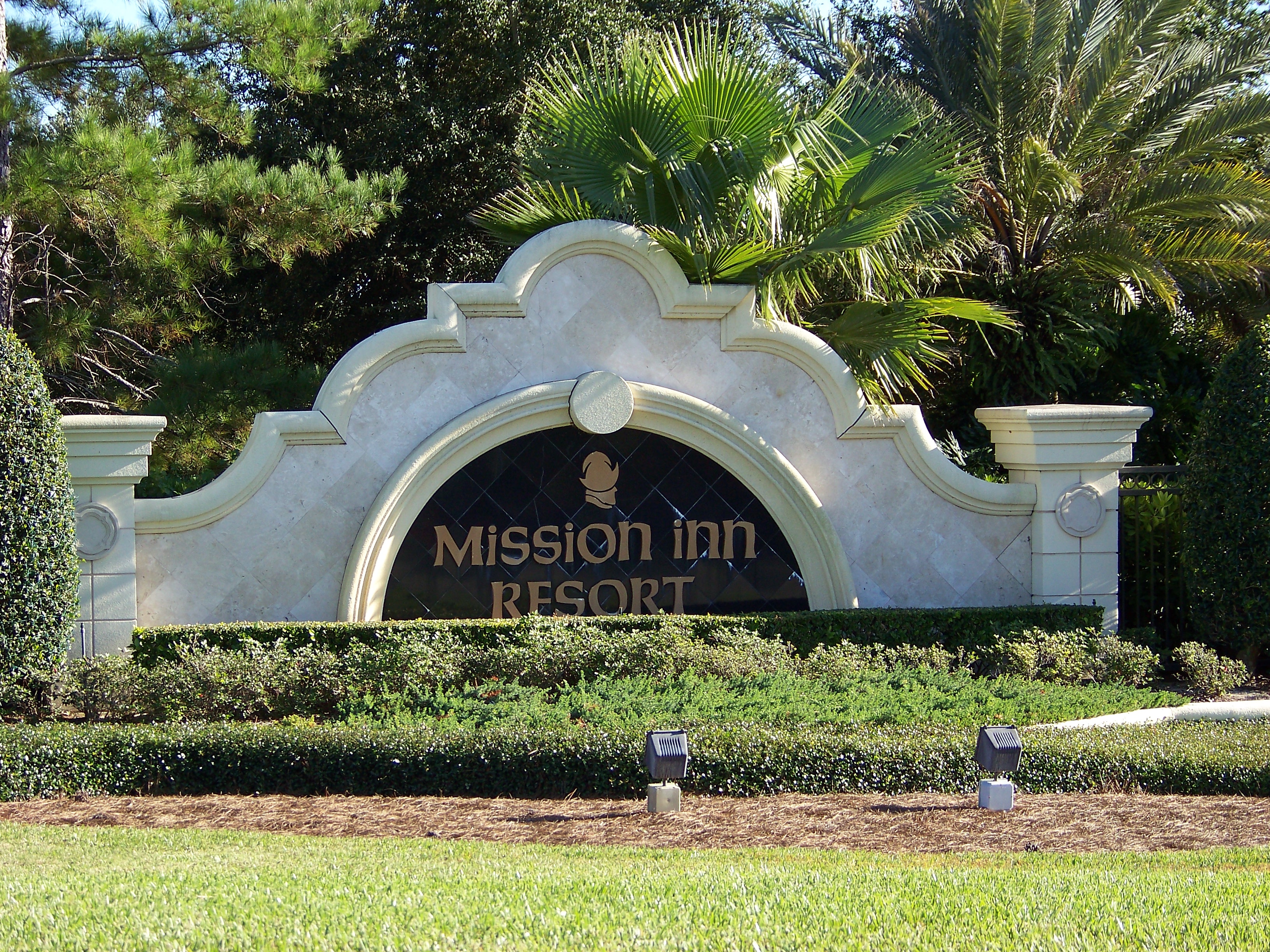 Practice rounds are available one week prior to the tournament on a space-available basis. Tee times are only available after 12:00 noon the weekend prior.  The price for a practice round is $52.00 + tax. Please call (352) 324-3101 to arrange your practice round. The proper place to practice your golf swing is on the driving range, hitting multiple shots on the course, not filling divots, and not repairing ball marks are unacceptable and may cause removal from the tournament without a refund.