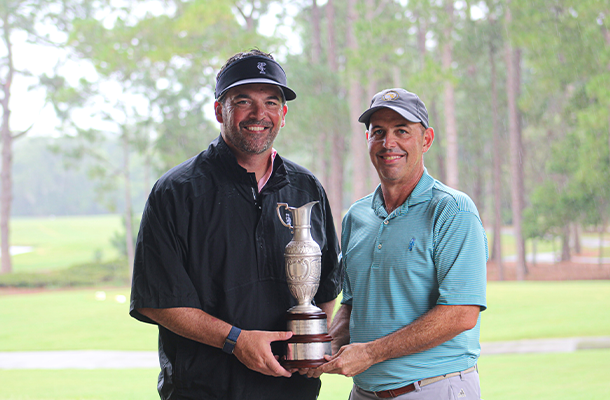 HOWEY-IN-THE-HILLS, Fla. – Steve Albright and Jimmy Letterly went wire-to-wire to capture the Forty & Over Four-Ball Championship. The pair fired a 14-under 130 for the championship to secure the five-shot victory.

This is the first FSGA championship win for Letterly and, while Albright brought home his second team crown, having captured the 2001 Mid-Amateur Four-Ball North with Kelly Gosse.

Letterly and Albright began the championship with an 8-under 64 in the first round on Saturday. They finished the day in a tie for first place with Thad Hudgens and Chad Ibbotson, with a two-shot lead over the field.

Letterly and Albright began Sunday’s final round with a 1-under front nine, carding their only bogey of the championship on the third hole. The pair out together a great back nine, including birdies on four of the final five holes, to post a final-round 66 and pick up the win.

Hudgens and Ibbotson finished sixth at 8-under 136, finishing the weekend with an even-par 72.

The Forty & Over Four-Ball (formerly the Mid-Senior Four-Ball) is the perfect opportunity for a golfing getaway. Each team consists of two players at least 40 years of age. Pair-up with a friend to take on some of the best players in the state in an always competitive four-ball event. 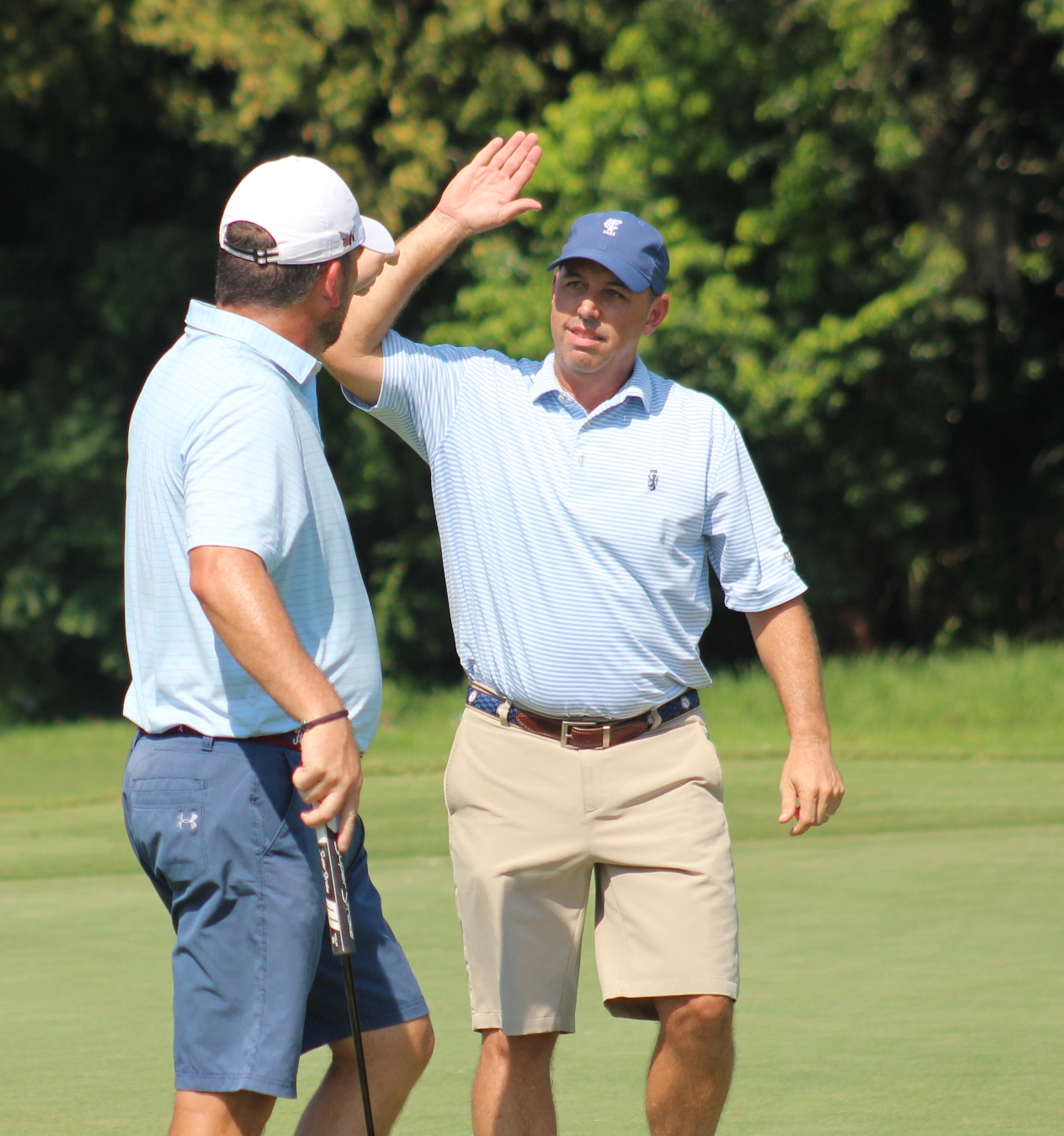 What is a Four-Ball? A four-ball is a two person team where the low score of the two players on each hole is counted. It is commonly referred to as best ball.

Late entries will be accepted subject to a $10 late entry fee should the entrant gain acceptance into the field. 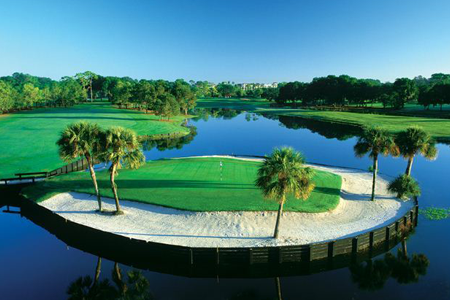 Practice rounds are available one week prior to the championship on a space available basis and after 12:00 PM the weekend prior. The price for a practice round is $30.00 + tax per player.  Please call 352-324-3885 to arrange your practice round. The proper place to practice your golf swing is on the driving range, hitting multiple shots on the course is unacceptable. 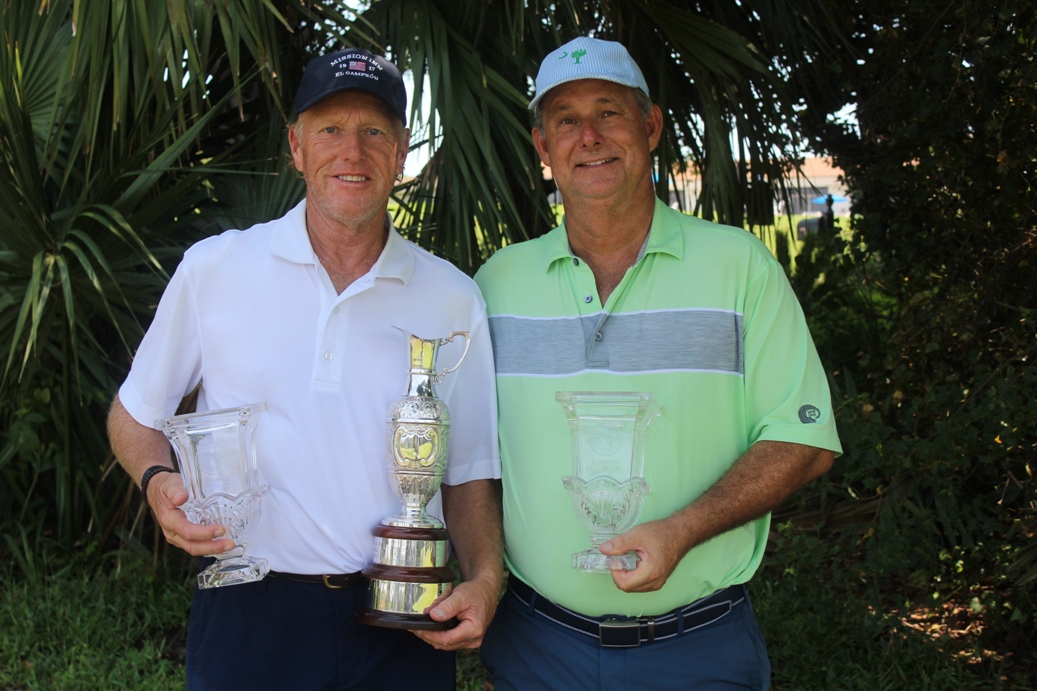 Teammates Jimmy Jones and Mike Finster were crowned North Champions at Sugar Mill CC after rounds of 65-65--130 (-14); Jeff Fleeman and Kelly Sellers took home the South Championship at Trump National Doral with rounds of 68-64--132 (-12). Click here to view the results.