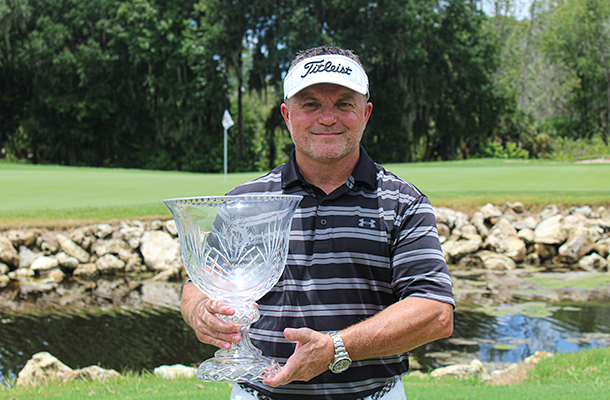 OCALA, Fla. - Joe Alfieri became the 53rd Forty & Over champion on Sunday afternoon at the Country Club of Ocala.  He did so with rounds of 72-67-71—210, the only player in the field to fire three rounds at par or better.

It was a tale of two very different golf courses this week with the Country Club of Ocala playing four shots more difficult for the field than the other host site, Stone Creek Golf Club. Alfieri opened with a very solid 72 on Friday at the CC of Ocala and then capitalized at Stone Creek on Saturday, firing a 67 and moving back to within two shots of the lead.

On a Sunday where players were moving all over the leaderboard, Alfieri stayed consistent and played some of the best golf of the tournament coming down the stretch.  After and opening bogey on the first hole, he played the next 17 holes at 2-under par, which included 15 pars and two birdies.  Runner-up Steve Albright put some pressure on Alfieri with an eagle on the 18th to cut the lead to one shot, but it wasn’t enough to shake him as he comfortably rolled in a par putt to secure the one-shot victory.

Alfieri, the current Mid-Amateur champion, added his second Forty & Over Championship to an already impressive resume of FSGA championships. 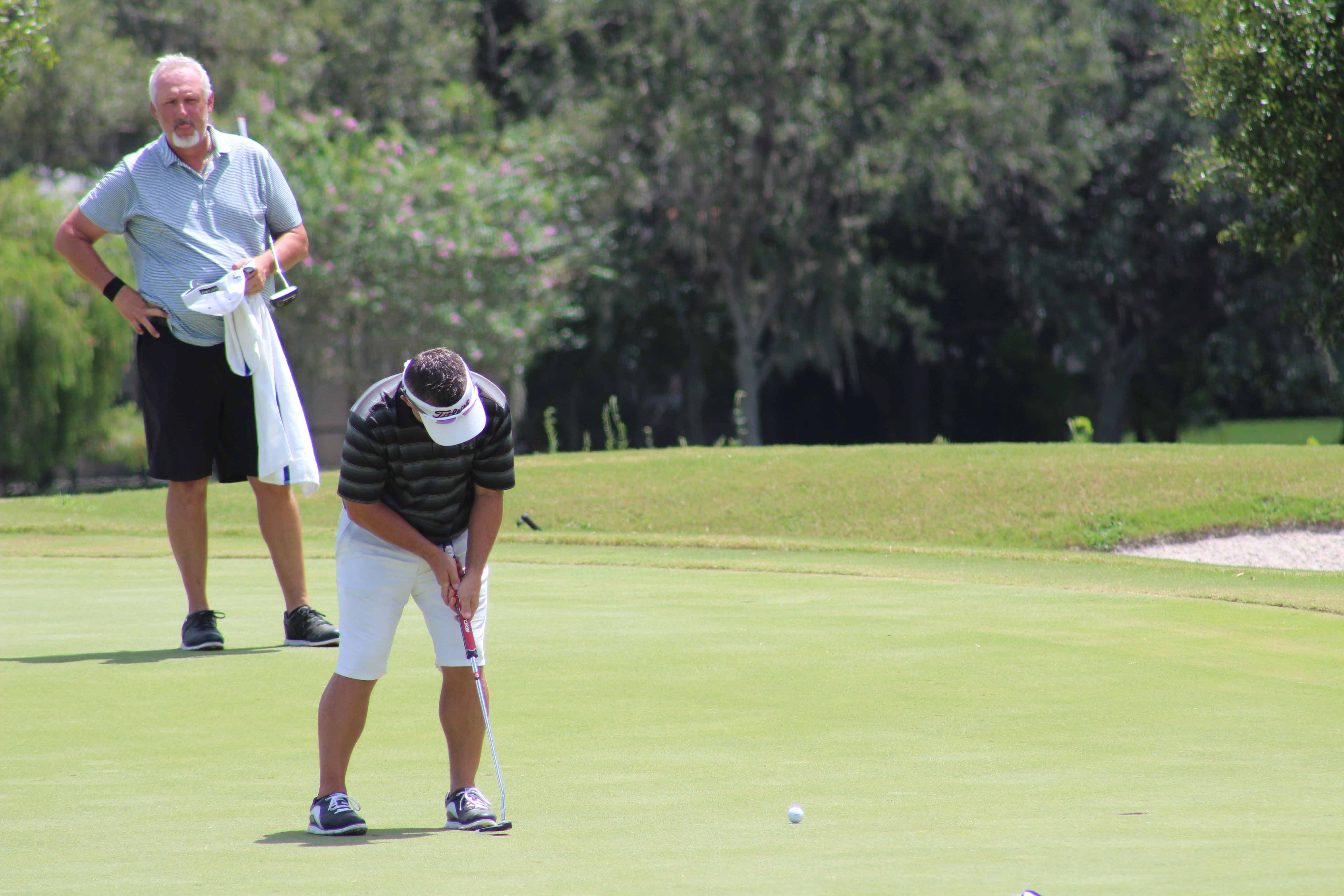 Daniel Debra, of Lutz, won the 2020 Forty & Over Championship with rounds of 68-68-72--208 to win by two strokes.  Debra led wire-to-wire and held of the 2019 Champion Joe Alfieri coming down the stretch in the final round.  Debra was only one of two players in the field to post three rounds at even par or better. 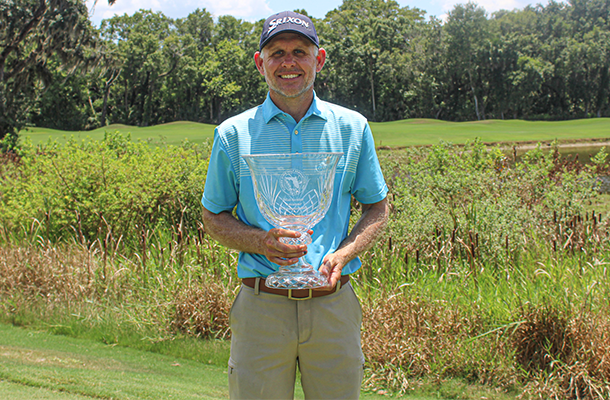 Each player must use a golf cart during Championship rounds.

Practice rounds are available one week prior to the Championship on a space available basis and after 12:00 PM the weekend prior. The cost of the practice round, including range balls and cart, is $30. Please call Country Club of Ocala at 352-237-6644 and Stone Creek Golf Club at 352-854-1272 to arrange a practice round time.