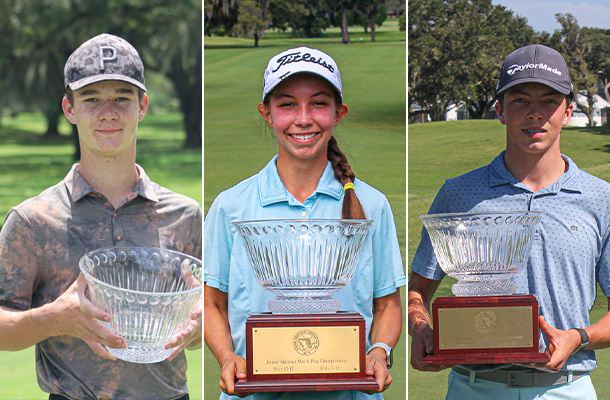 Haynes defeated Joshua Pritchett, 3 and 1, in the Finals to earn the victory in the Boys (16-18) Division. Pritchett took an early lead, winning the third hole to go 1 up. Haynes won two-straight holes on Nos. 7-8 to take his first lead of the day at 2 up, but Pritchett closed the gap to 1 up on the ninth.

Haynes started the back nine by winning two of the first four holes to extend his lead to 2 up. He closed out the match on the 17th hole, winning 3 and 1.

Haynes earned the No. 5 seed after two rounds of stroke-play seeding. He won his first two matches 4 and 2, and 1 up, before defeating Jason Shwartz in 21 holes to secure a spot in the Semifinals. The Orlando native defeated the No. 1 seed, James Earle, to advance to the finals.

Pritchett, who began the championship as the No. 14 seed, ended the week with a runner-up finish.

Lefebvre won back a hole on the ninth to head to the back nine 1 down. Bryant, a Boca Raton native, won back-to-back holes on the 12th and 13th to take a 3-up lead. She secured the championship win on the 16th hole, winning 3 and 2.

Bryant earned the No. 2 seed with a 2-over 146 in the stroke-play seeding rounds. She began match play with a big 8-and-6 win over Vanessa Perry, adding a 3-and-2 win and 1-up victory to advance to the Finals. This is the second FSGA championship for Bryant, who captured the Futures Championship in 2018. Her Junior Match Play victory at Buckhorn comes at the site of her first Florida Junior Tour win in 2018.

Lefebvre, who earned the No. 1 seed with a 1-under 143, finished the championship with a runner-up finish

Tsar raised the trophy in the Boys (13-15) Division, defeating Ronav Benak, 4 and 3, in the Finals. Tsar took the lead on the third hole and never let it go. The Palm Beach Gardens native took a 3-up lead, winning Nos. 5-6 to extend his lead

Benak won the ninth hole to head to the back side 2 down. Tsar won back-to-back holes on Nos. 10-11 to extend his lead to 4 up. Beank won the 12th hole, but Tsar took the 15th with a birdie to capture the 4-and-3 win and the championship.

Tsar earned the No. 2 seed heading into the week, posting a 1-over 145 for the stroke-play seeding. Tsar earned a 1-up win and a 5-and-3 win in the Round of the 16 and Quarterfinals, respectively, to advance. He picked up a commanding 8-and-7 win against Vlad Alexander Bercea to punch his ticket to the finals, winning seven holes on the front side to post a 28.

Benak, who ended the week with a runner-up finish, defeated the No. 1 seed, Mykhailo Golod, in the Semifinals. 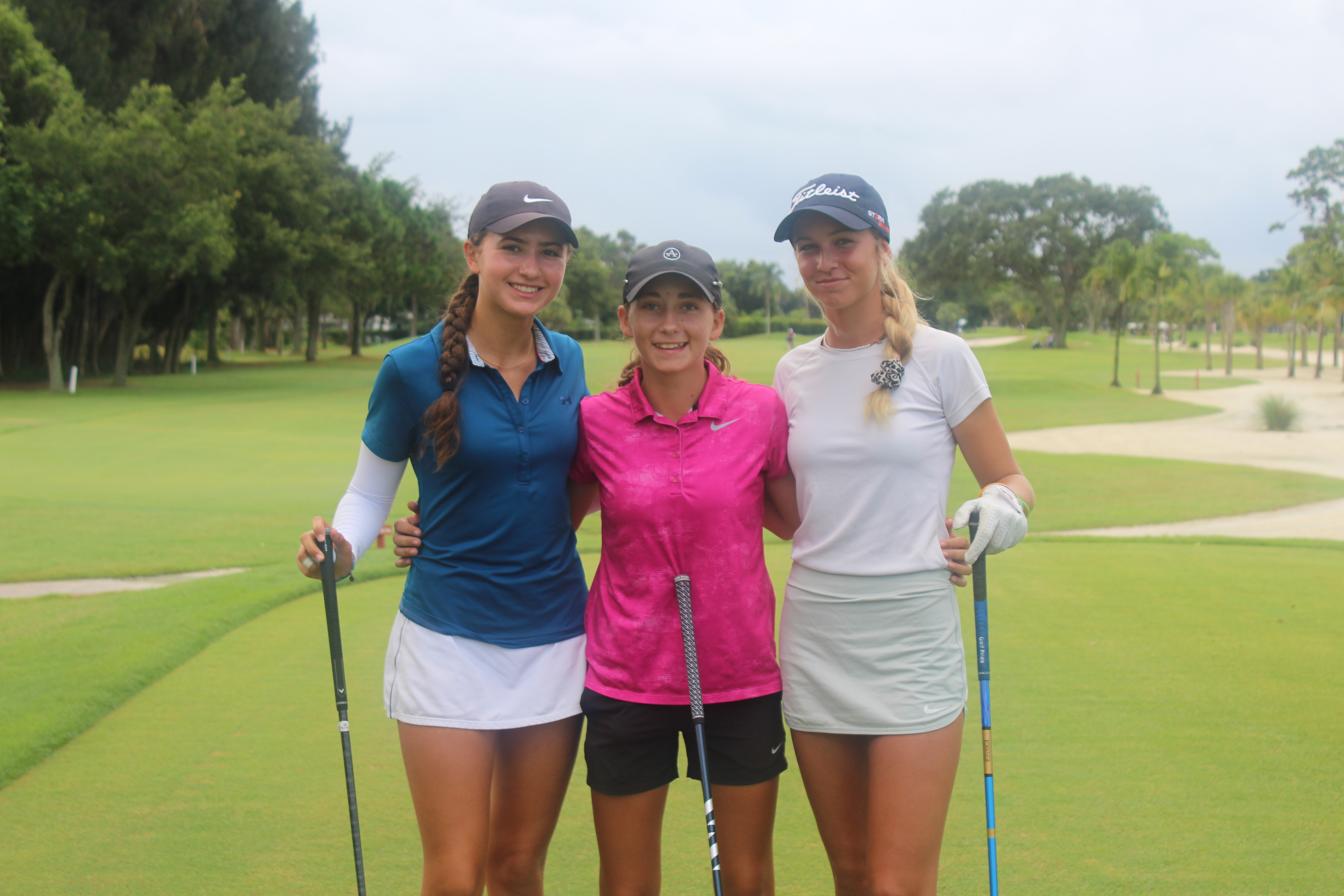 $135 - Entry fee includes all competitive rounds of golf and tee gift. Late entries will be accepted subject to a $10 late fee should the entrant gain acceptance in to the field. 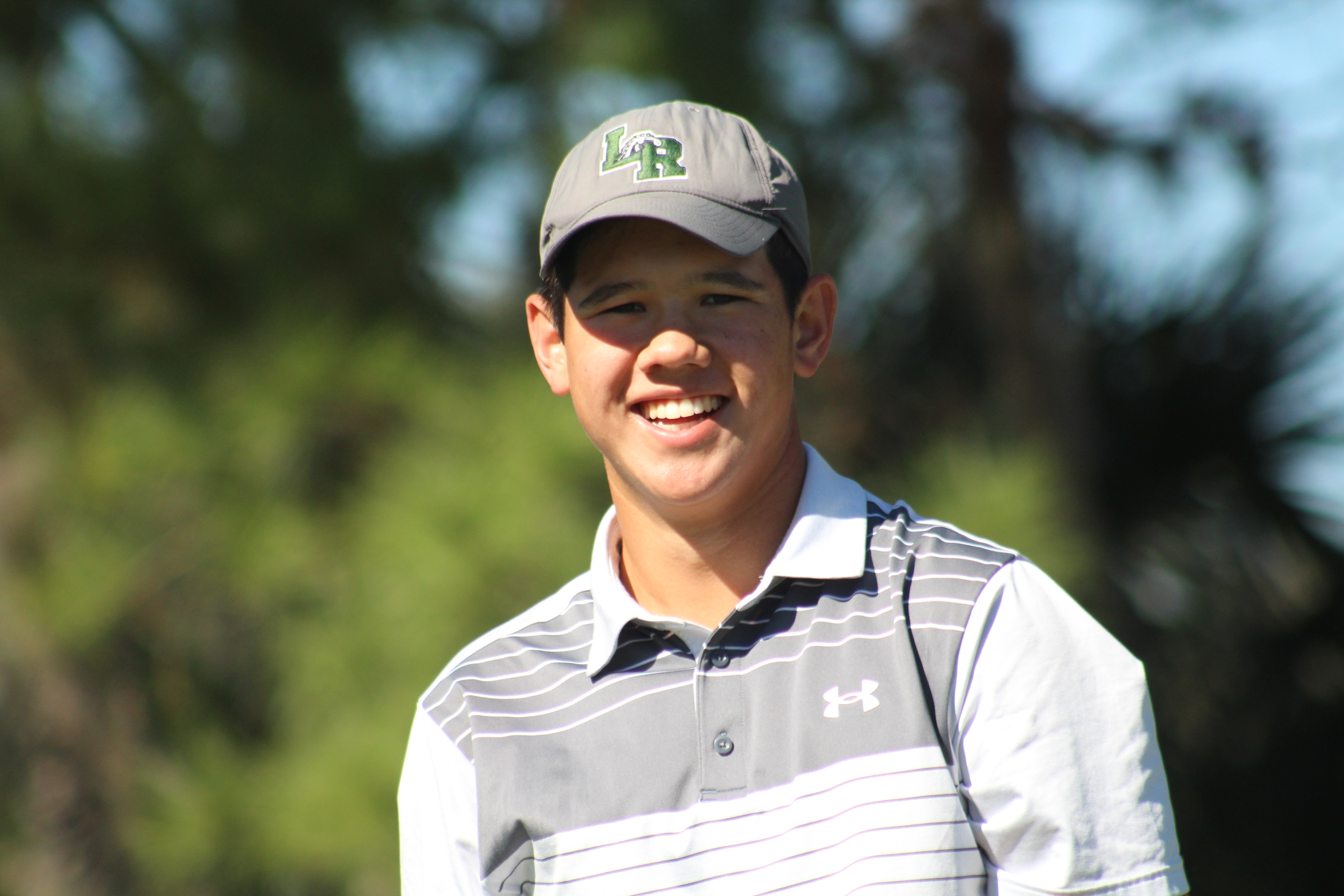 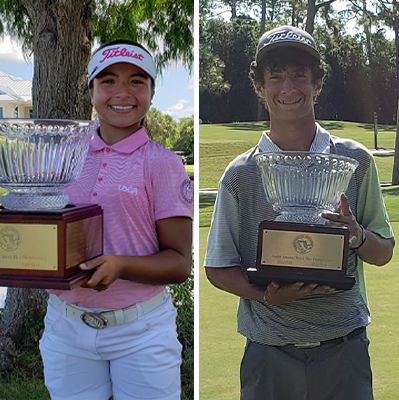 Practice Round and Practice Facility  Information

Practice rounds are available one week prior to the Championship and after 12:00 PM on the weekend prior on a space available basis. The price for a practice round is $30.00 + tax and includes cart and range balls prior to the round. Please call (813) 689-7766 to arrange your practice round. The proper place to practice your golf swing is on the driving range, hitting multiple shots on the course is unacceptable.

You may not make your practice round tee time before Championship groupings are made.

We are pleased to offer tournament participants the opportunity to utilize our TrackMan launch moniter, and to have his/her swing recorded on Sunday July 17th at Buckhorn Springs Golf & Country Club.  Specifics will be included in the pre-event email. There is no charge for this service.  All information will be posted to the junior's FSGA profile for college coaches to view.  Click here for more information.

The FSGA is excited to offer in-person recruiting consultations at Buckhorn Springs with our staff member, Erin O'Neil during the Girls' Junior Championship.  As a former Division I Women's Golf Coach for over twenty years, she has the knowledge and experience to help guide you on journey of finding the right fit in a college and golf program. Click here to view more information and how to sign up.