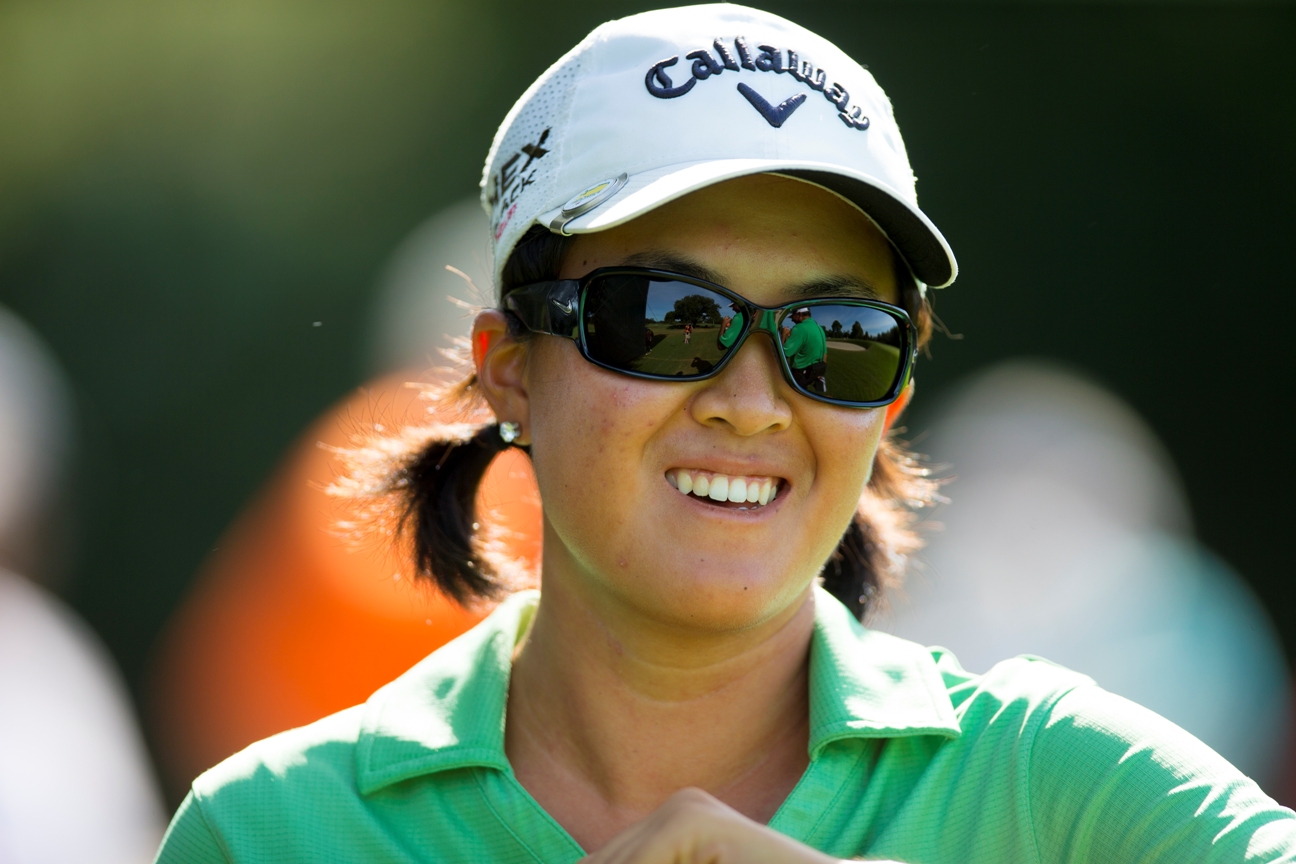 2013 Girls' Junior Player of the Year

Earning a record-breaking 30,730 overall points in her final season as an amateur golfer, Yueer “Cindy” Feng, of Orlando, has captured the 2013 Girls Junior Player of the Year honors. Feng earned the majority of her points by qualifying and finishing runner-up at the United States Women’s Amateur Championship. Similarly, Feng qualified and made the cut at the United States Women’s Open and was also a quar-terfinalist at the United States Girls’ Junior Championship. Continuing her success, Feng finished as the runner-up at The North & South Championship at Pinehurst. Feng also holds the record for the most Florida Junior Tour wins with an impressive 30 first place finishes. This December she will be competing in the final stage of Q-School in hopes of becoming a LPGA professional.