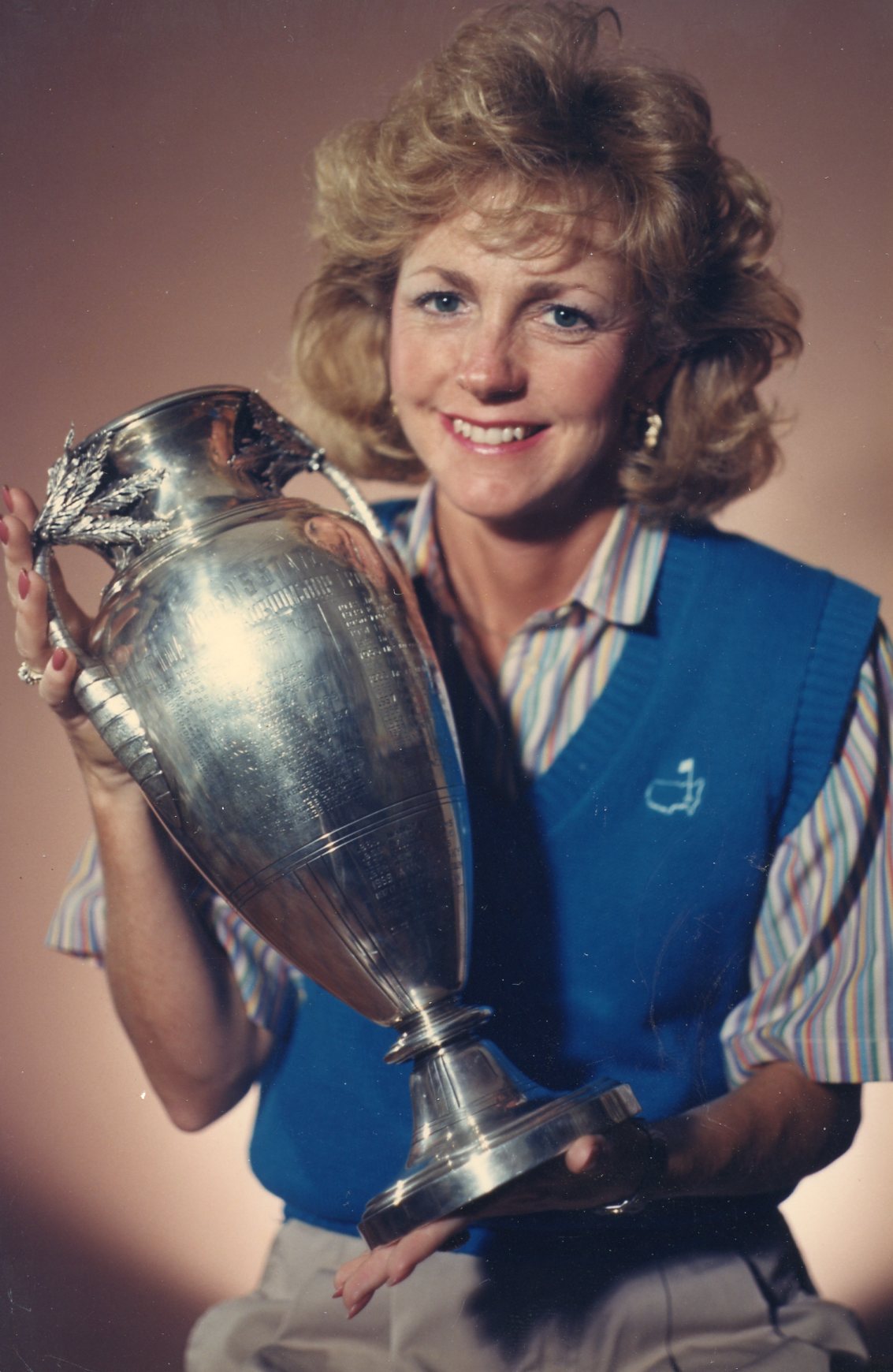 Tammy Bowman was born in Frankfort, Kentucky and moved to Jacksonville where she began playing golf. After moving to Jacksonville her father, Kayo Bowman, became the golf professional at Jacksonville Beach Country Club. Tammy played for the Terry Parker High School golf team and in 1968, her final year of high school, Tammy won the FHSAA State Girl’s Golf Championship as an individual. That same year she was crowned the Florida State Junior Girls' Champion through the Florida Women’s State Golf Association, the same Championship she won two years prior in 1966.

Tammy recorded a stellar junior golf career, which included competing in the United States Girls' Junior Championship in 1964, 1966, and 1968. She advanced to the Round of 16 in the U.S. Girls' Junior in 1964 and 1968. Tammy participated in the Jacksonville Area Golf Association (JAGA) where she was crowned Junior Girl's Champion each year from 1965 to 1968. Due to her impressive golf she was named JAGA female Junior Golfer of the Year from 1965 to 1967. Her golfing accolades did not end at the junior level. Tammy was a member of the University of Florida's Women's golf team from 1968-1972 where she was coached by Mimi Ryan.

As an active member of the Florida Women’s State Golf Association (FWSGA), Tammy was the State Amateur Champion in 1971 and 1986, as well as Runner-Up in 1987. In 1997 and 2000 Sisi Hedges teamed up with Tammy to be victorious in the FWSGA State Four-Ball Championship. For over five decades, 60’s, 70’s, 80’s, 90’s, and 2000, Tammy earned wins at FWSGA events. From 1994 to 2003 Tammy competed as a member of Team Florida in the Southeastern Women’s Amateur Team Championship. As of 2015, Tammy has competed in 16 USGA events including the inaugural U.S. Women’s Mid-Amateur in 1987. She qualified and competed in four U.S. Women’s Open Championships. From 1990 to 2007, Tammy was a member of the USGA Junior Girls' Championship Committee. In 1998 she served as a Rules Official at the U.S. Women’s Open making her one of the few women who has both played and officiated in this Championship. Tammy shared her passion for golf as an Official or Co-Official in charge of the U.S. Girls' Junior, U.S. Women’s Amateur, and U.S. Women’s Open qualifiers in Florida from 1991 to 2001. Tammy not only expanded women’s golf through her performance in state and national competitions but she influenced the game as an official. Today Tammy spends her spare time playing pickle ball and attending University of Florida football and basketball games.