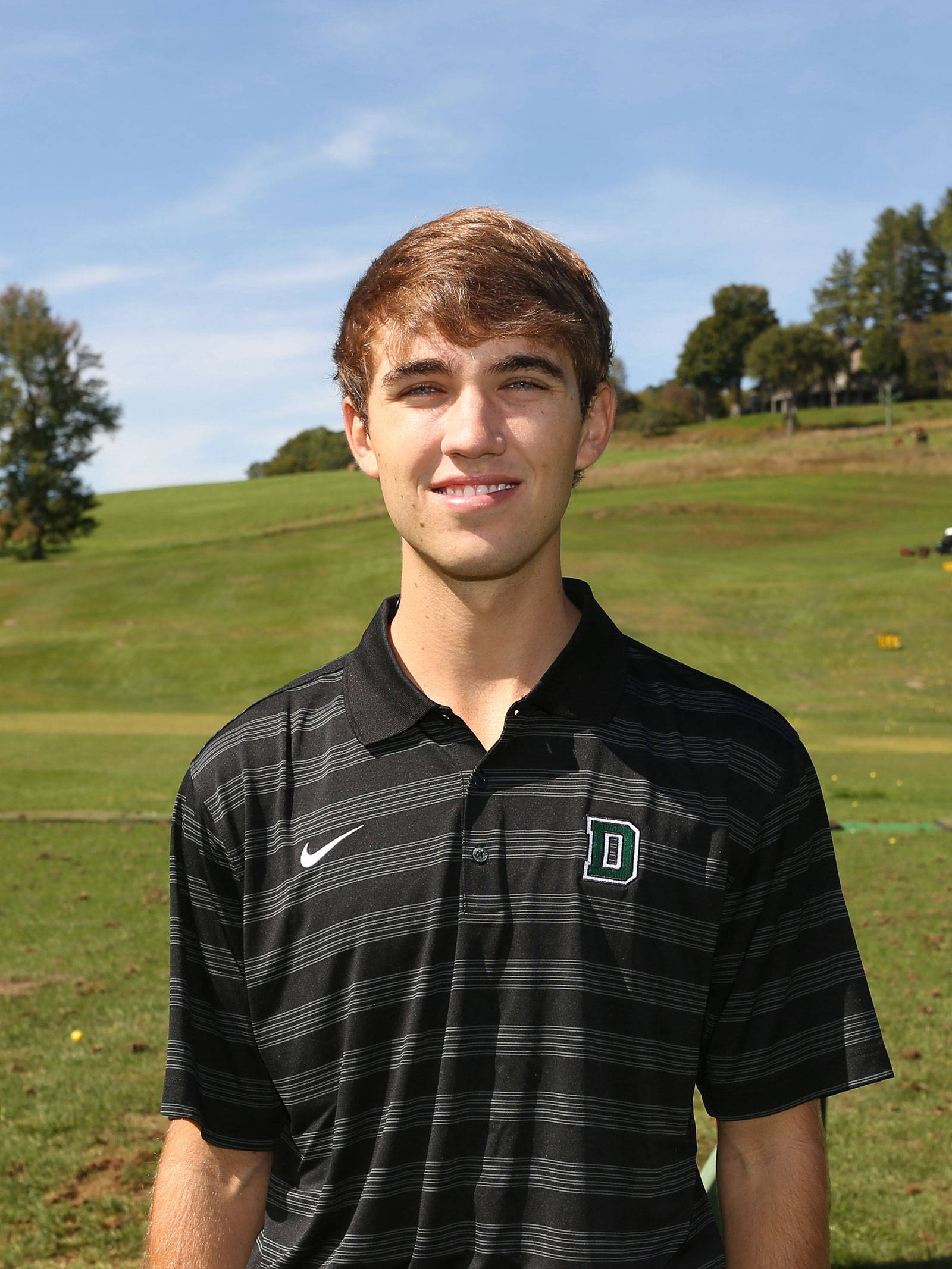 2011 Junior Player of the Year

The 2011 Florida State Golf Association Junior Player-of-the-Year, Sawyer Shaw, started the season with a win at the AJGA Under Armour Vicky Hurst Championship in Port St Lucie. The fifteen-year-old shot a 69 in the US Open Local qualifying to advance to US Open Sectional qualifying where he missed playing in the US Open by just three strokes. Sawyer tied for sixth at the Amateur Championship and Boys Junior, and shot 68 to earn medalist honors in the Junior Match Play where he advanced to the semifinals. He was also the Points Champion for the FJT Boys 16-18. 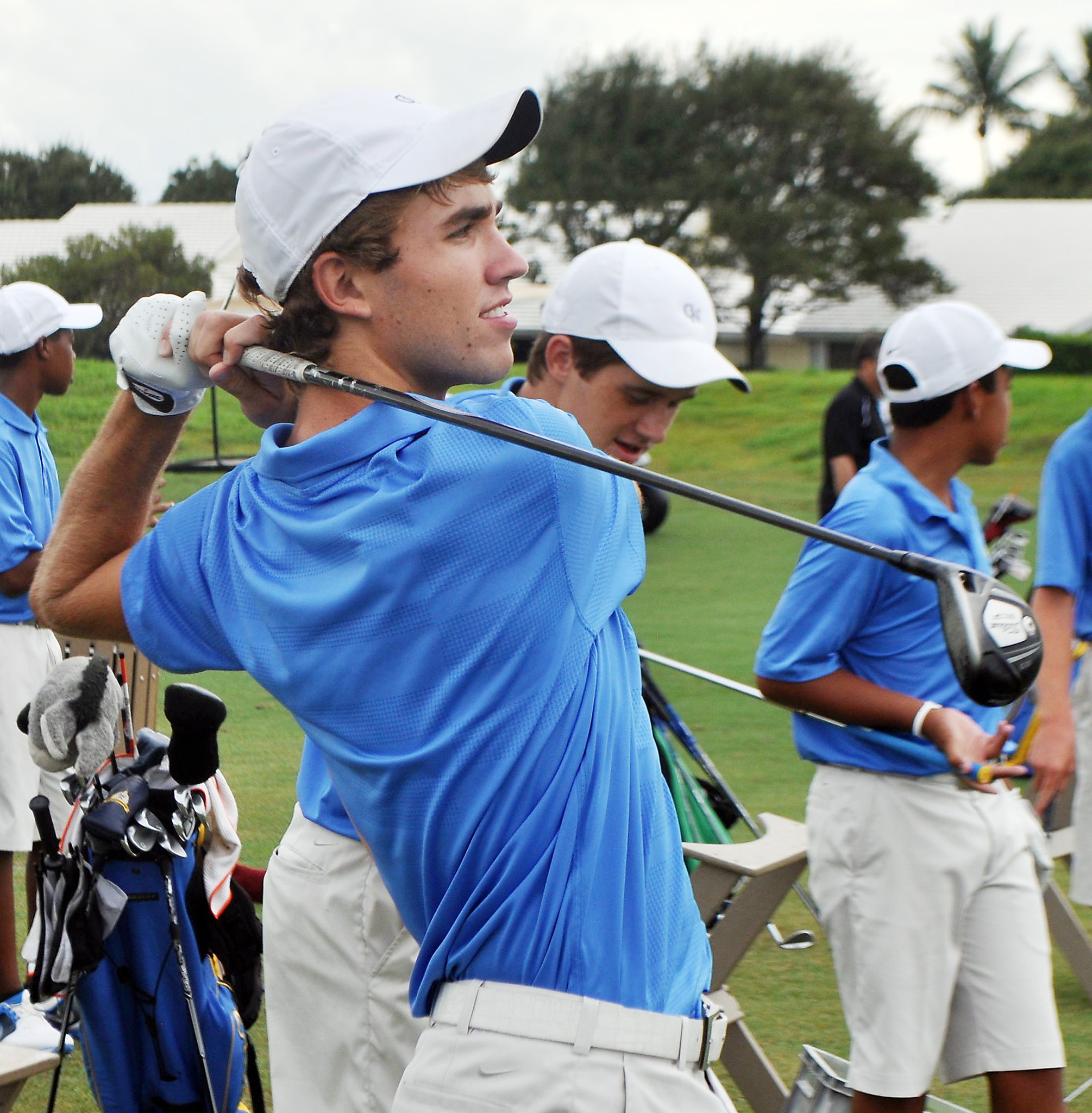