Sam Horsfield, of Davenport, has been named the 2013 Junior Player of the Year. Sam has accomplished a lot at the age of 17. With a total of 18,150 points, he started off the summer by shooting a two-under 70 to advance to the US Open sectional qualifier. He then broke a course record at the US Amateur Public Links qualifier at Fox Hollow Country Club shooting an astounding 61 the first day. His second round of 70 for a total of 131 earned him medalist honors. Horsfield’s triumph continued as he made it all the way to the round of 16 at the US Amateur Public Links Championship. The highlight of his summer came when he blew away his competition with an eleven stroke lead and won the Florida Amateur Championship. He finished the summer by qualifying as medalist and advancing to the quarterfinals of the US Junior Boys’ Championship. Horsfield capped off his stellar year by capturing the Florida Boy’s High School 3A Championship Individual title shooting 70-69-139. 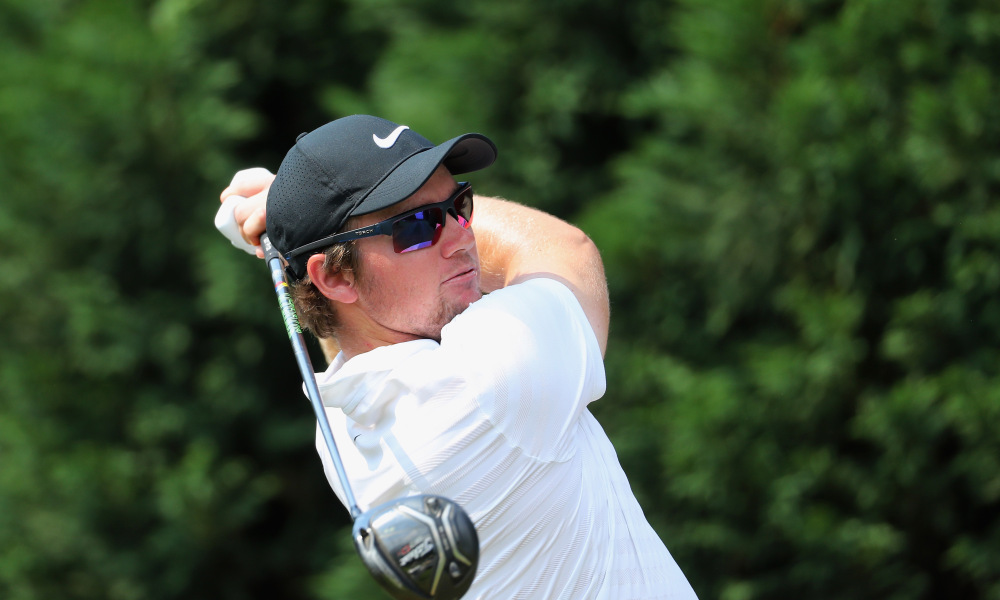