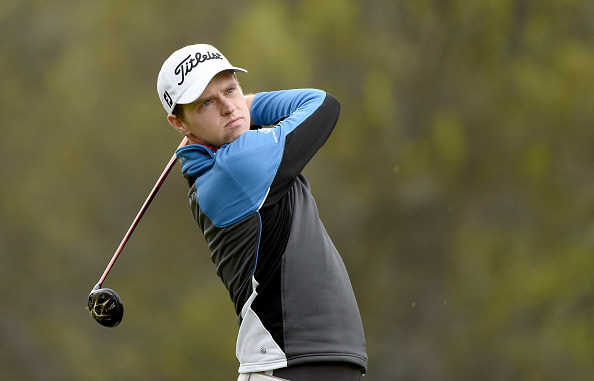 Kevin Phelan, 19, from Saint Augustine, is the 2009 Junior Player-of-the-Year.  He followed his third place finish at the State Amateur Championship by advancing to the semi-finals in the Amateur Match Play Championship.  Phelan also made the cut and finished tied for 34th at The Florida Open Championship. Phelan is currently a freshman and a member of the University of North Florida golf team.