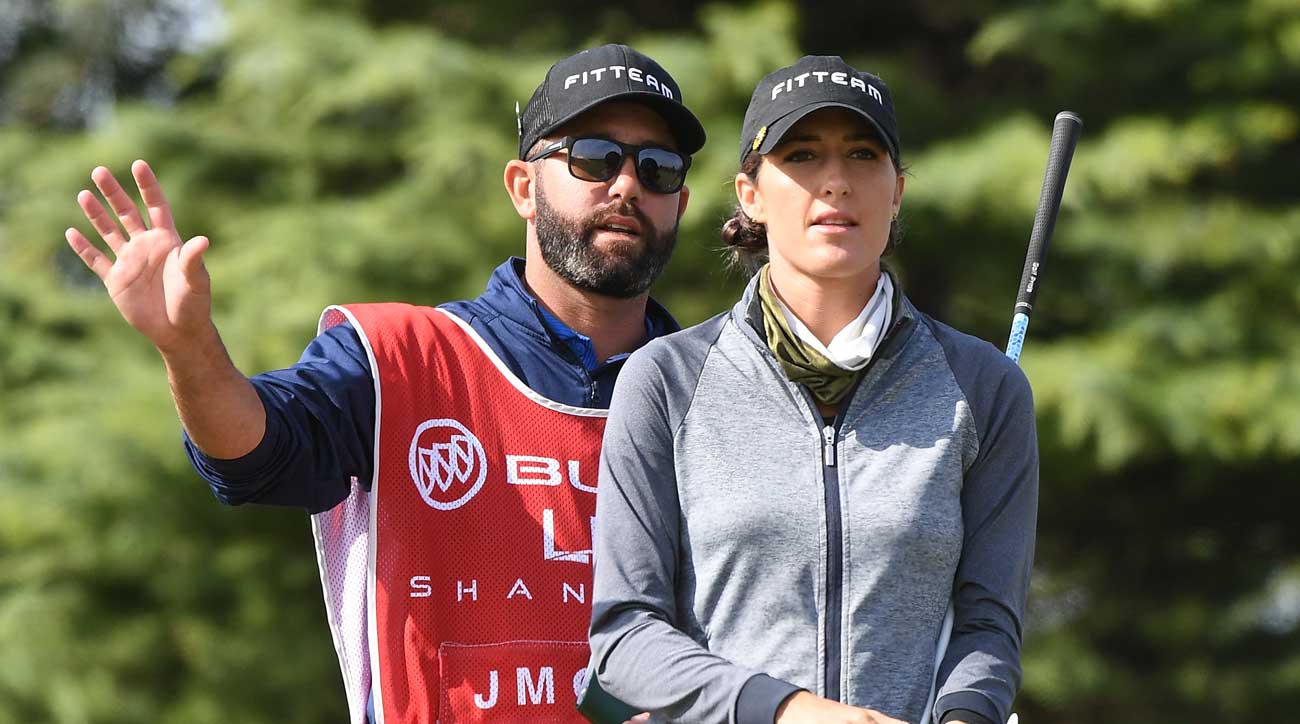 2012 Girls' Junior Player of the Year

Jaye Marie Green, of Boca Raton, has earned the 2012 Girls Junior Player-of-the-Year honors, earning 18,800 overall points.  Green had an extraordinary year.  She fell just short of winning the Ione/Jones Doherty Championship to Women’s Player-of-the-Year, Meghan Stasi, finishing as runner-up.  Green was a quarter-finalist at the 110th Women’s North & South Amateur and finished in 5th at the South Atlantic Amateur (SALLY).  Green qualified for the US Women’s Open at Blackwolf Run in Kohler, Wisconsin, but capped off her successful season when she later advanced to the championship match at the US Women’s Amateur Championship.  Having an outstanding week of play, Green fell just short to the then number one ranked amateur, Lydia Ko, of New Zealand.