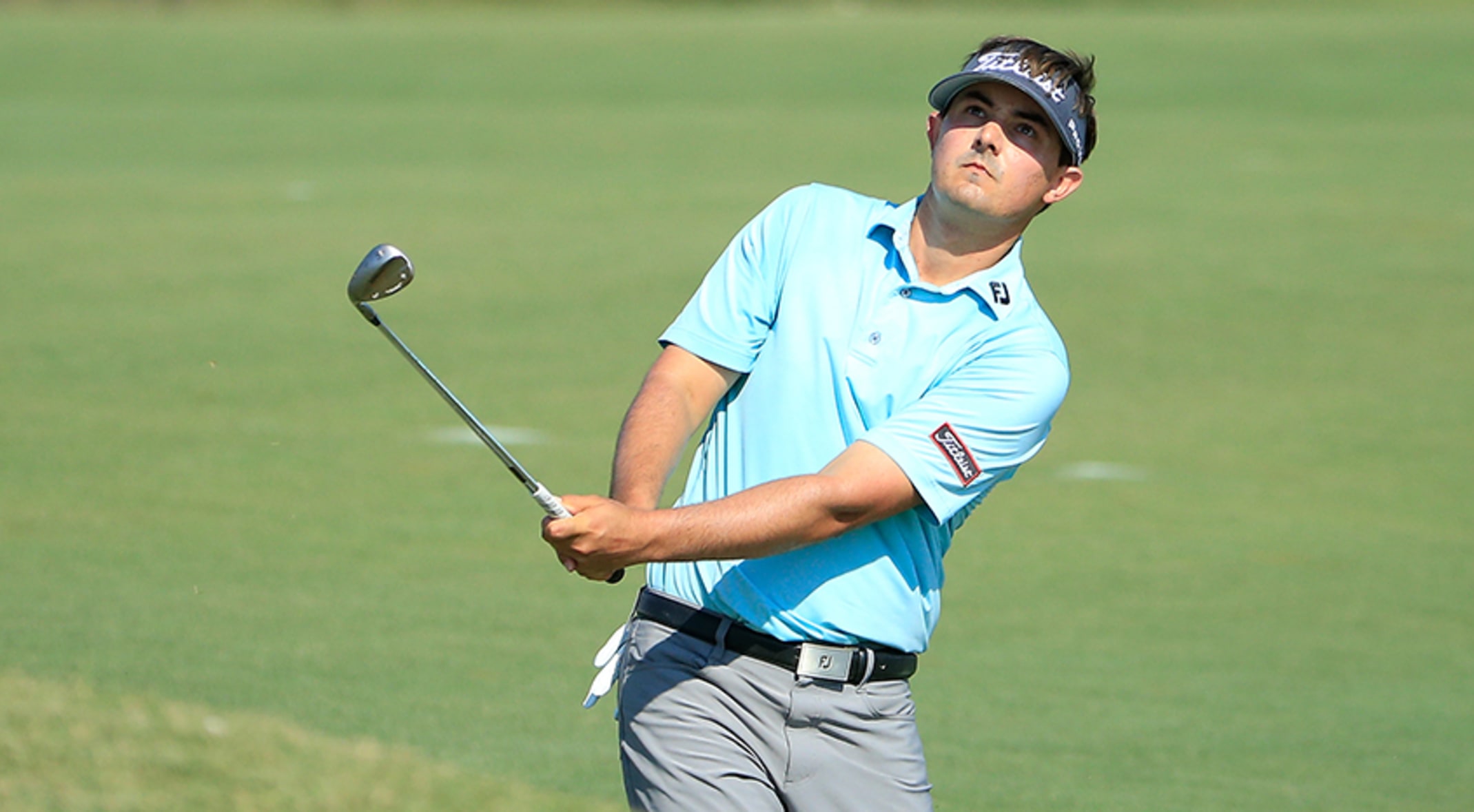 2012 Junior Player of the Year 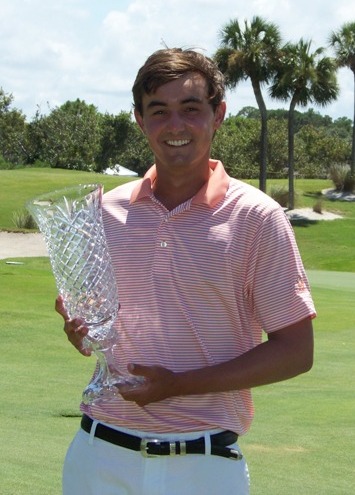 Hank Lebioda, 18, of Winter Springs and a freshman at Florida State University, is the 2012 Junior Player-of-the-Year earning 11,200 points.  Hank took an uncommon route to this honor by playing in only one junior tournament, but made up for it by excelling in the two most prestigious state amateur championships. He started the summer by shooting a 71 at the difficult Waldorf Astoria Golf Club to qualify for the Amateur Championship. Playing at The Bears Club with Jack Nicklaus following his group because he paired with Gary Nicklaus, Hank shot rounds of 77-69-75 to finish tied for seventh. Then he entered the 58th Boys’ Junior Championship at Sawgrass Country Club and TPC Sawgrass which would be his final junior tournament. He was the only player to shoot all three rounds under par (69-71-70) and won the title by four strokes. Hank is the fifth junior in history to win the older age division at the Boys’ Junior twice. Finally, he capped off his great summer by facing his future college teammate, Chase Seiffert, in the finals at the Amateur Match Play at the Country Club of Orlando. Hank couldn’t hold off the super-hot Seiffert in the final match, but his runner-up finish earned him enough points to pass Andy Zhang on the points list and earn the Junior Player-of-the-Year honor for the second time in his junior career.

2010 Junior Player of the Year

Hank Lebioda, 16, from Winter Springs, is the 2010 Junior Player-of-the-Year earning 880 overall points on the year.  Lebioda’s fantastic year was highlighted by winning the Boys Junior Championship at Grand Cypress Golf Club, where he fired a final round eight-under par 64 to come from behind and win the Championship. Lebioda also advanced to the finals of the Junior Match Play Championship and was a key member of the North Team victory, at the Junior Florida Cup. Lebioda also qualified for the United States Amateur Championship held at Chambers Bay in University Place, Washington.