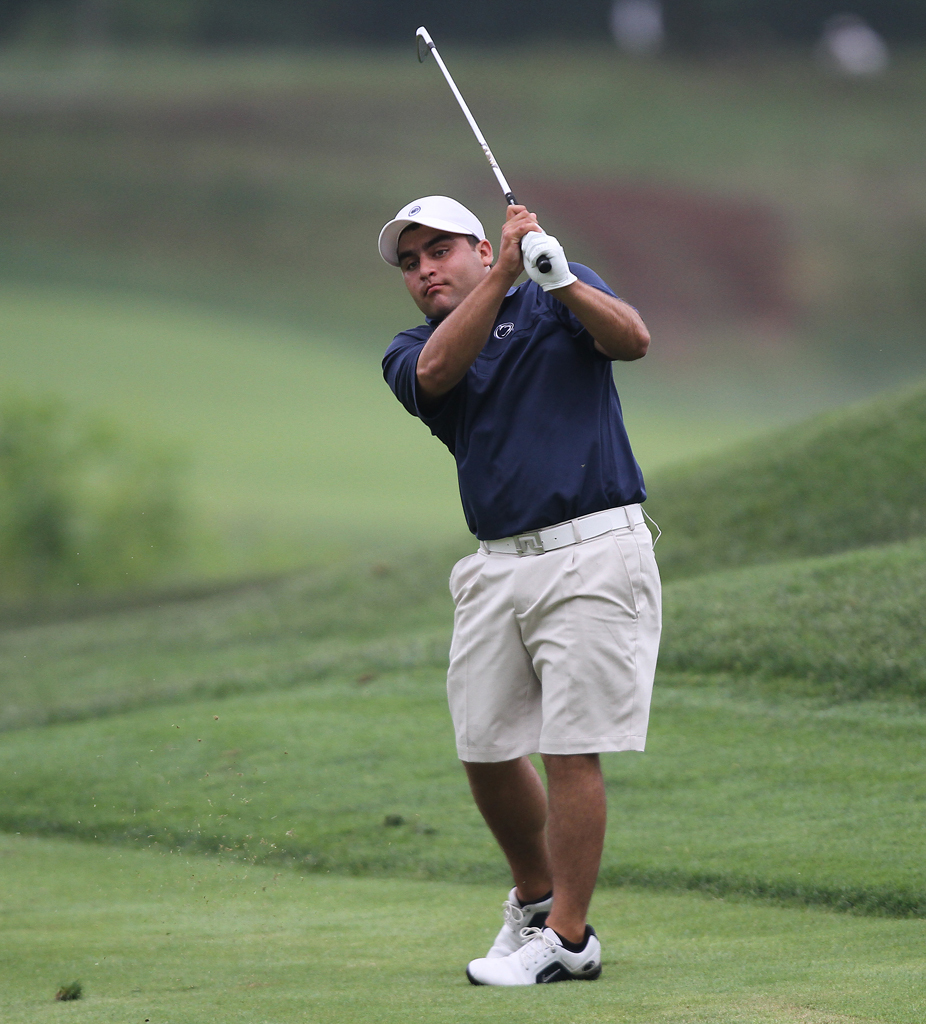 Ernesto Marin, 18, from Miami, is the 2008 Junior Player-of-the-Year recipient. He followed his T-12th finish at the State Boys Junior Championship with a 4 & 3 victory over Kevin Britton at the Junior Match Play Championship.  Ernesto also qualified for the U.S. Junior Championship, where he advanced to the quarterfinal round. Ernesto recently signed a letter of intent with Penn State University.