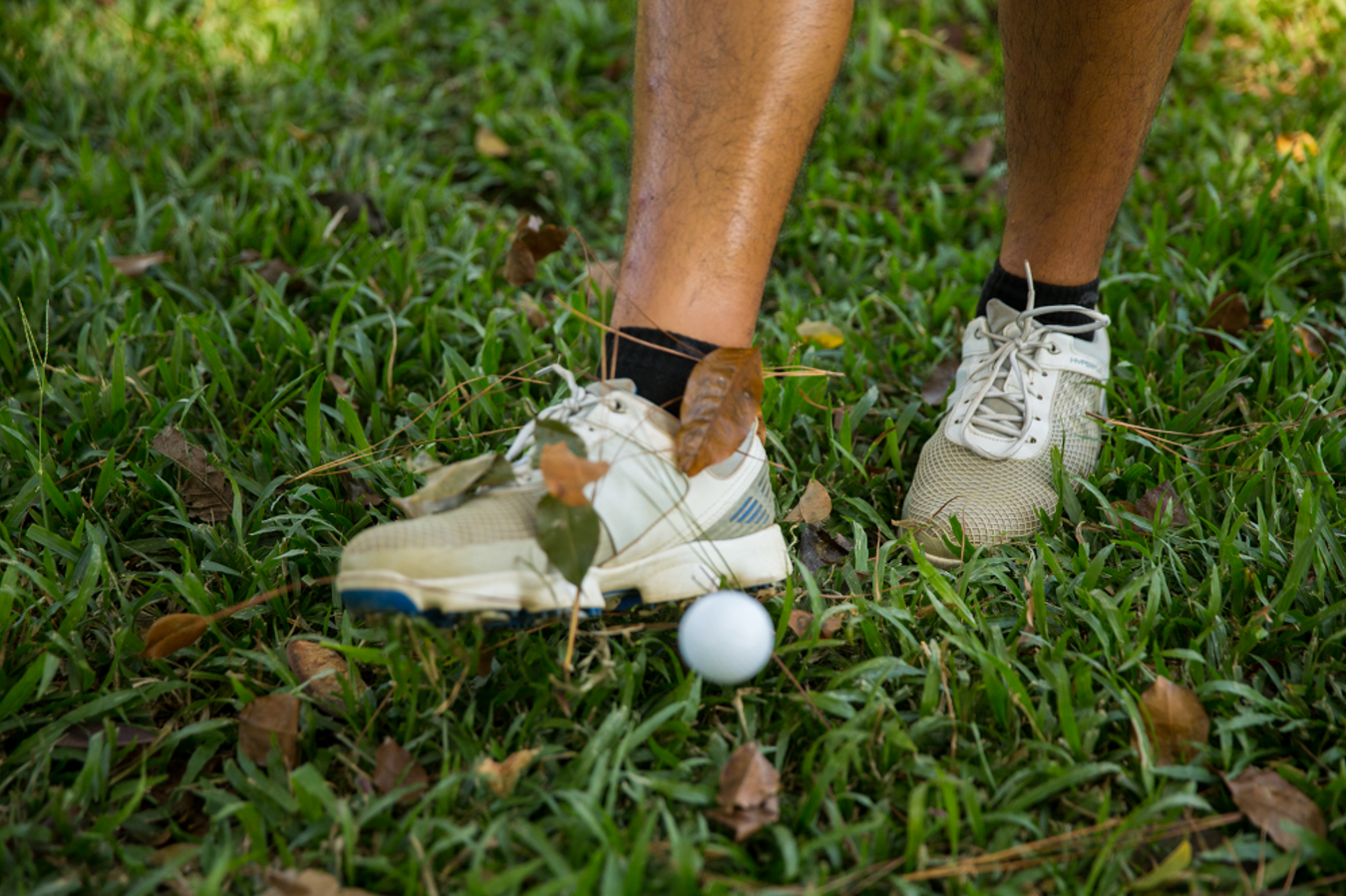 This week is the playing of the 93rd Florida Women’s Amateur Championship at Streamsong Resort. The format is 36-holes of stroke play on the Blue and Red Courses. After all players play one round on each course, the field is cut to the low 64 players and seeded 1-64 by score for match play. Single elimination match play begins on Friday on the Blue Course. After six rounds of match play, a champion will be crowned Sunday afternoon.

The Rules of Golf differ significantly between the match play and stroke play formats. Since match play is one-on-one, if two players in a match are ignorant of the Rules and agree on a ruling, the ruling should be accepted by the Committee.

Tip - When reading the Rules of Golf, when you see the term “opponent” the Rule only refers to match play.

An interesting match play ruling happened recently at the Women’s NCAA Championship. Rose Zhang, from Stanford, was playing a match against Sofie Kibsgaard Nielsen, from Oregon, and on the 17th hole Sofie accidentally ran over Rose’s golf ball with her push cart. In stroke play, there would be no penalty and Rose would simply replace her ball; however, in match play there is a one-stroke penalty to the opponent that moved the ball.

There are a several exceptions to Rule 9.5 where the opponent would not be penalized one stroke. The exemptions when there is no penalty to the opponent are:

1.       Accidental movement of the ball while searching for it.

2.       Accidental movement of the ball when the ball lies on the putting green.

3.       Accidental movement of the ball while applying a Rule such as marking, measuring, moving a movable obstruction, etc.

4.       Moving the ball while conceding the next stroke.