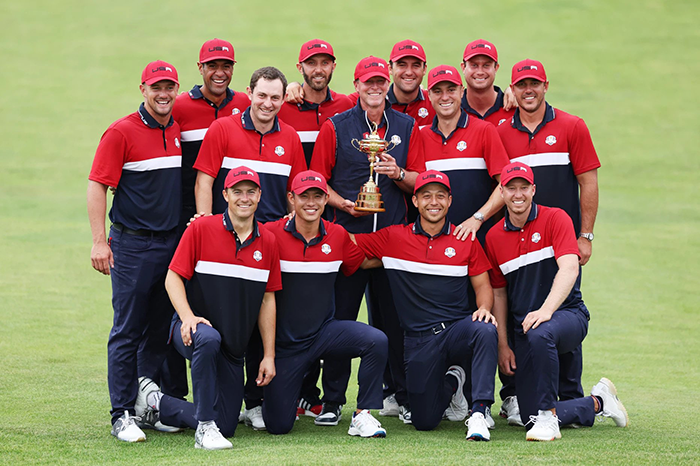 The Americans came into the final day with an 11-5 lead, needing just 3.5 points to secure the win. The United States did not leave any doubt, taking eight of the 12 possible points on Sunday. The historic 19-9 win for the U.S. marked the largest margin of victory since Continental Europe began playing in the Ryder Cup in 1979.

Berger and Koepka teamed up in the Friday morning foursome matches, defeating Lee Westwood and Matthew Fitzpatrick, 2 and 1. Berger, who was one of six rookies on the team, finished his first Ryder Cup with a 2-1-0 record. He defeated Fitzpatrick, 1 up, on Sunday to give the United State their final point.

Competing in his third Ryder Cup, Koepka ended the week with a 2-2-0 record, defeating Bernd Wiesberger, 2 and 1, in the Sunday single matches. 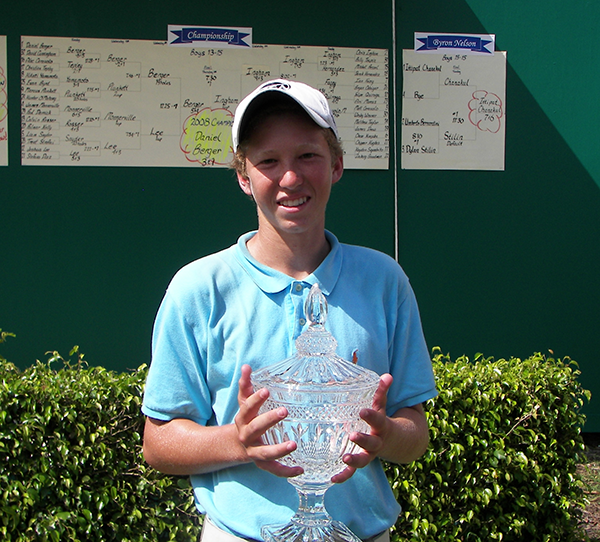 But before making Ryder Cup history, Berger and Koepka grew up developing and honing their skills on the Florida Junior Tour.

Berger played in over 25 FJT events while he was a junior golfer. He compiled 16 top-10 finishes and earned one FJT victory. The Jupiter native also captured the 2008 Junior Match Play Championship when he was 15 years old. Competing in over 15 FJT events as a junior, Koepka earned 10 top-10 finishes, including three runner-up finishes.

Both players also competed in the Junior Florida Cup, a Ryder Cup-style event that pits the best junior golfers in Florida against each other. Koepka competed in the inaugural Cup, going 2-0-1. Berger was a member of the South team in 2008 and 2009, finishing with a 3-3-0 record. 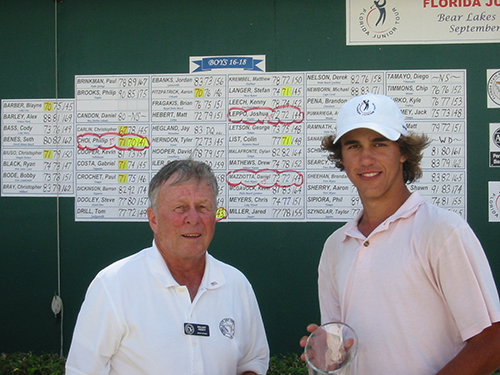 The two both went on to play at Florida State University, competing together in the 2011-2012 season.

The Florida Junior Tour would not be possible without the Future of Golf Foundation, aiming to protect, preserve and grow the great game of golf. Contributions to the FSGA Foundation provide opportunities for Florida juniors to succeed and achieve their dreams, just like Koepka and Berger have.

Turning professional in 2013, Berger earned his PGA Tour card in 2014. He secured his first PGA Tour win in 2016 at the FedEx St. Jude Classic, with Koepka finishing runner-up. Berger won a second-straight St. Jude Classic in 2017 and added two more wins in 2020 and 2021.

Make a Donation to the Future of Golf