Rules of Golf - Hideki's Drop at the Masters 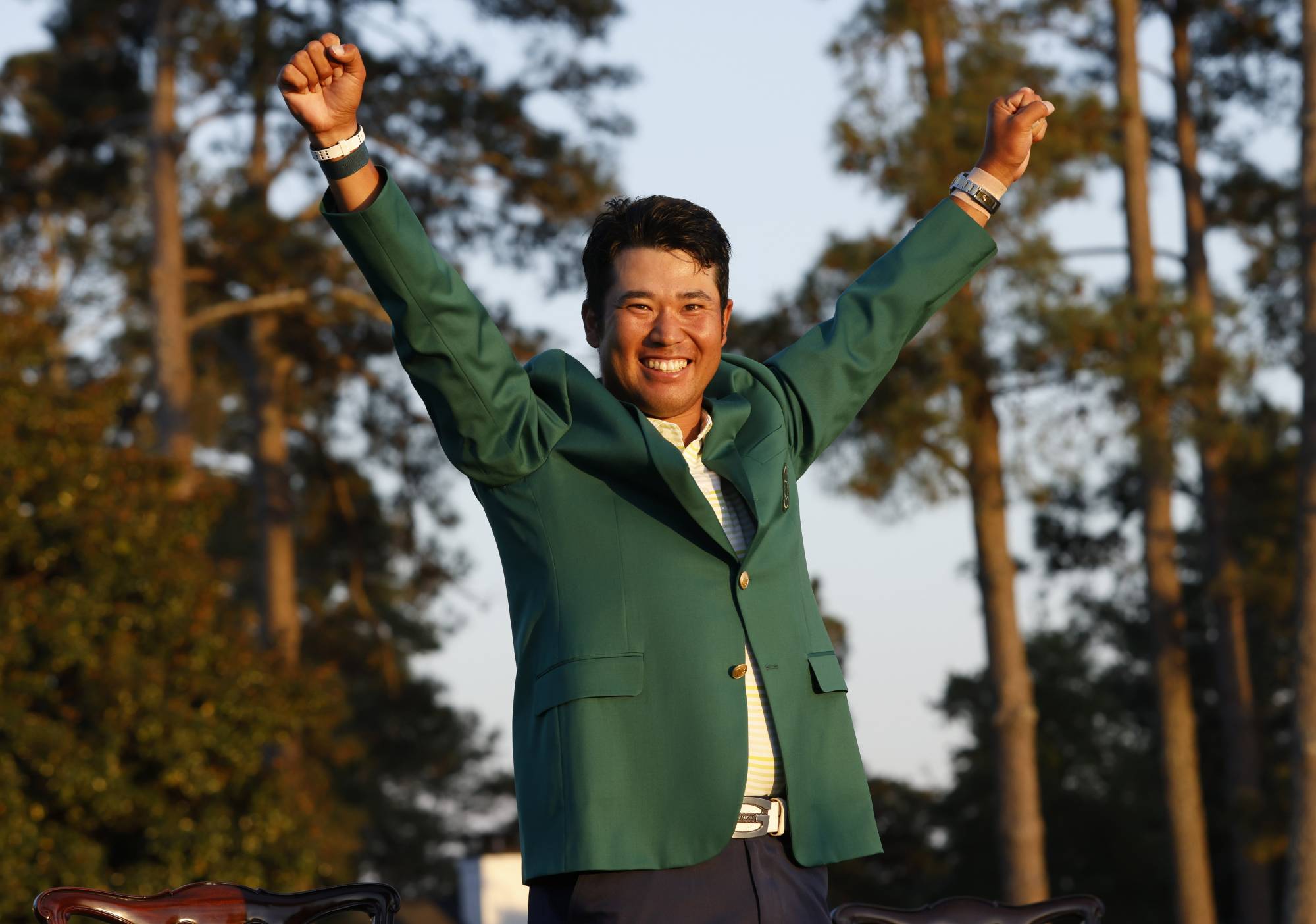 Hidkei Matsuyama was in great control of the Masters until the 15th hole on Sunday when he hit his second shot over the green and into the pond on the 16th hole. You may have noticed that the pond has a yellow painted line around it defining it as a yellow penalty area.

Do you know the relief options for a ball in a yellow penalty area? (Hint…there are only two options) First, you play under stroke and distance. Secondly, you may use the “back-on-the-line” relief option, which is dropping a ball within one club-length of the line, behind the water, using the point where the ball last crossed the yellow line and the flagstick. The second option would have taken Matsuyama left, and up the hill, on 16 leaving him a nearly impossible shot. So, why was Matsuyama allowed to measure two club-lengths from the yellow line and drop a ball behind the 15th green?

When playing in a competition, players are always provided a Notice to Players, which are the Local Rules in effect for the round(s). Local Rules usually include the location of dropping zones, what defines out of bounds, and clarifies the status of items like crushed shell cart paths. The Local Rules at the Masters states that during the play of the 15th hole, the yellow penalty over the green is to be played as a red penalty area. Therefore, even though the painted line was yellow, the Local Rules said it was red when playing 15 and the Rules Official properly guided Matsuyama through the process of taking lateral relief (two club-lengths).

For club competitions, Local Rules are usually printed on the club's scorecard or posted in the locker rooms.

There is a saying amongst rules official…”PDR” which means “players don’t read.” Do not be one of those players!