A nationally ranked field headlines the 66th Gasparilla Invitational that ascends on Tampa this week. Many of Florida's top players have found success in this invitational in the past and will look to do so again. 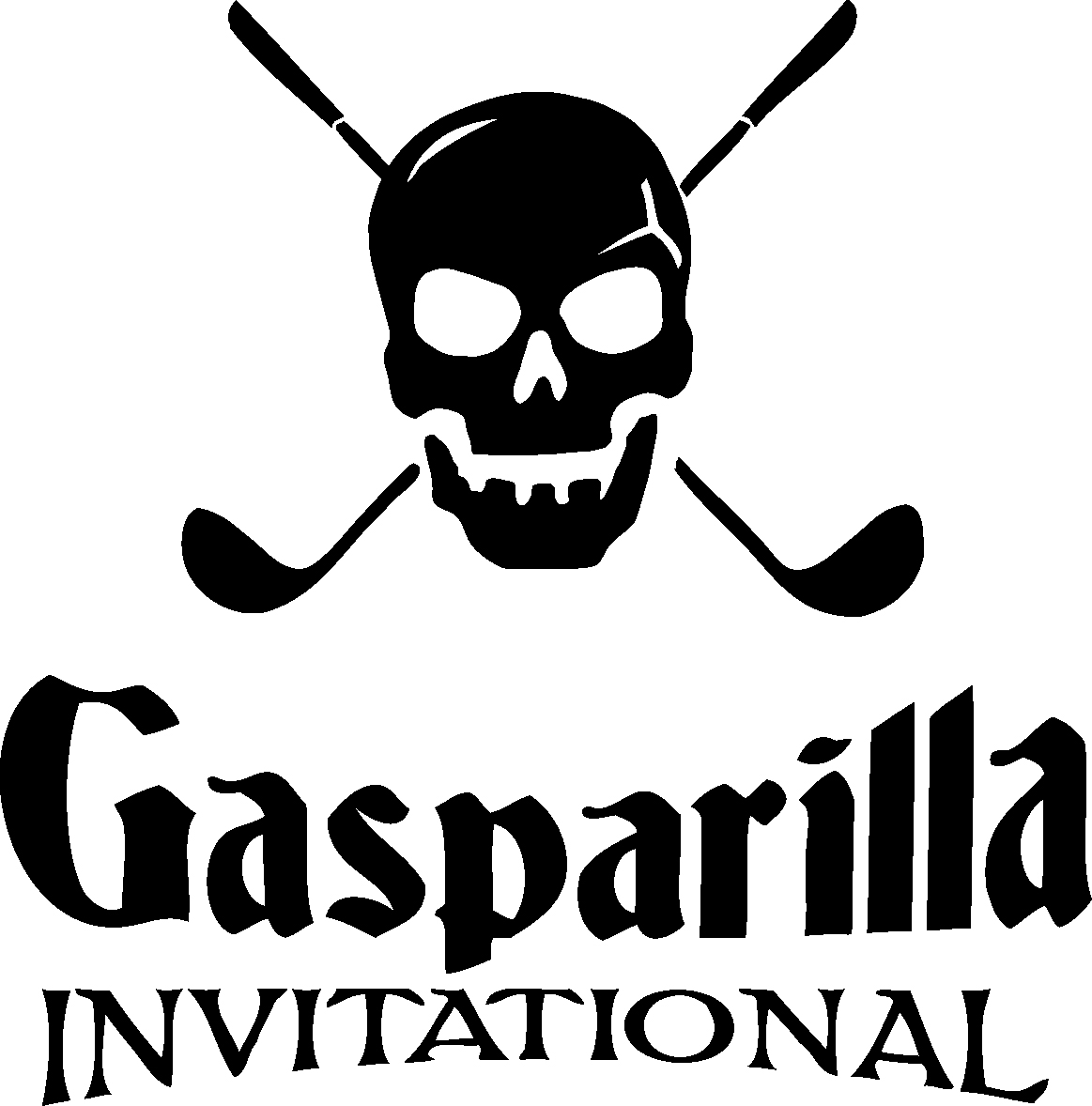 The Gasparilla Invitational dates back to 1932. In early years as a professional event, The Gasparilla Open offered the largest purse of any PGA Tournament in the United States. The event would crown World Golf Hall of Fame members, Paul Runyan and Walter Hagen as champions, and the 1935 victory by Walter Hagen was his last-ever professional victory.

After a lapse, the Gasparilla Invitational resumed in 1956, as a strictly amateur competition. Since then, the event has been on the schedule of numerous U.S. Amateur, U.S. Senior Amateur and U.S. Mid-Amateur champions, as well as top Mid-Amateurs gearing up for Walker Cup runs. Notable Champions include former U.S. Amateur champions and FSGA Hall of Fame Members, Bob Murphy (1967) and Buddy Alexander (1976), PGA Tour winner and Ryder Cup Captain, Hal Sutton (1981). Doug LaCrosse, a Palma Ceia member and past FSGA Amateur champion, won the 1991 and 2012 championships, having the most time lapsed between victories. 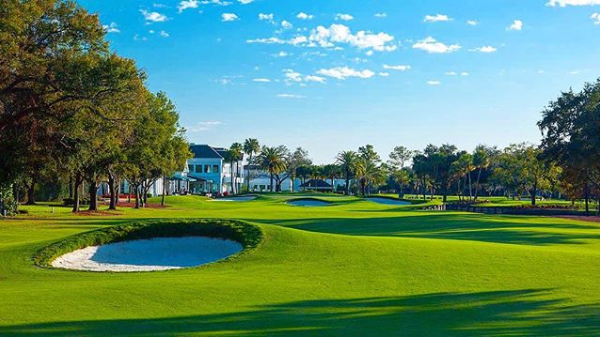