Can you repair a damaged hole? 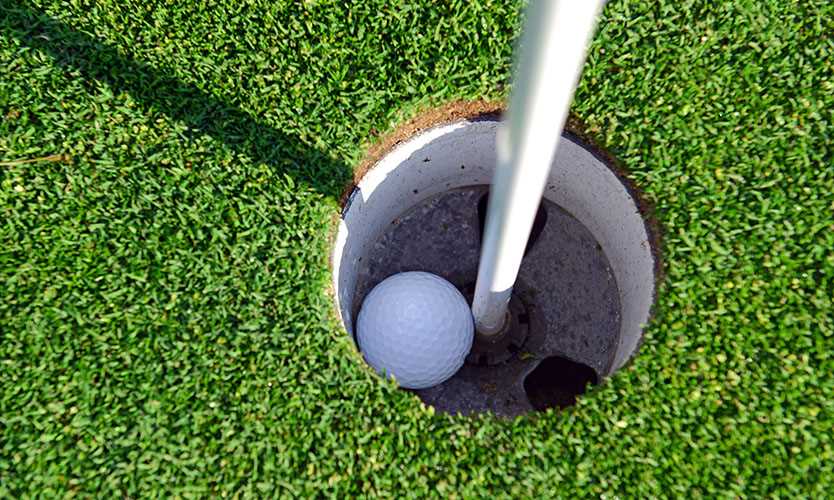 The main complaint we receive regarding players leaving the flagstick in the hole is that players reaching their hand into the hole to remove a ball, or using a suction cup on the end of their grip into the hole, are damaging the hole. The Villages considered this such a big issue at their 43 courses that they published an article in their community’s newspaper asking golfers to remove the flagstick before removing their ball from hole.

Rule 13.1c Improvements Allowed on Putting Green – allows players to repair damage on the putting green without penalty. Players may use their hand, foot, repair tool, club, or similar item of normal equipment to make these repairs (you cannot use a rolling pin from your kitchen). The improvements need to be made without unreasonable delay.

Examples of damage that can be repaired are ball marks, shoe damage, scrapes or indentation caused by equipment or a flagstick, old hole plugs, turf plugs, sod seams, scrapes and indentations from maintenance tools or vehicles, animal tracks or hoof indentations, and embedded objects like stones or acorns.

The common question we receive is, can players repair damage to the hole? Interpretation 13.1c(2)/2 – Damaged Hole is Part of Damage on the Putting Green clarifies that damage to a hole may be repaired by the player; however, if the damage is so severe that it is not possible to repair (such as the hole cannot be made round again) that the player should request the Committee to repair it. 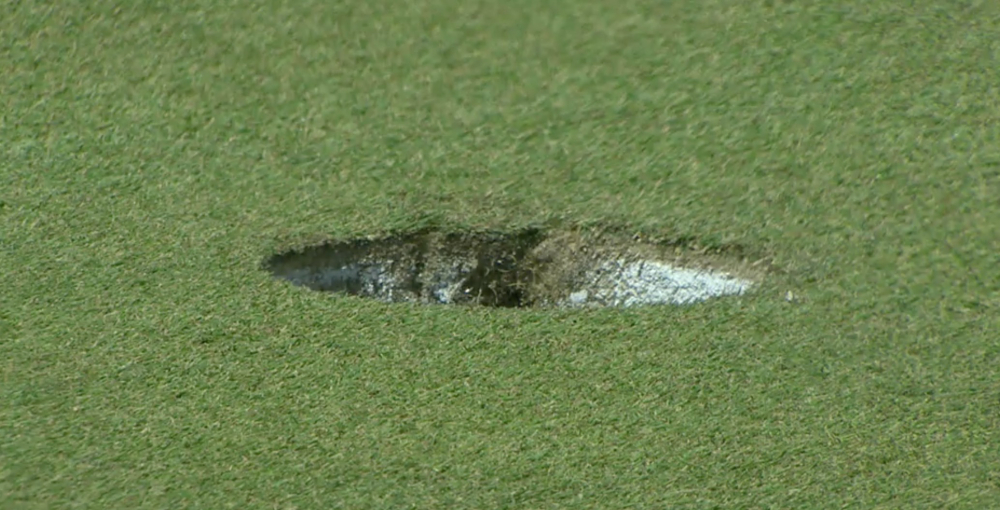 The FSGA is not suggesting clubs mandate golfers remove the flagstick before removing their ball from the hole, rather we encourage all golfers to use great care when doing so. If your hand is too large, or you cannot physically remove a ball without scraping the edge of the hole, please consider removing the flagstick before removing your ball. Also, it is okay to leave your ball in the hole and let other players hole out and let someone else remove your ball.

The spirit of the game of golf includes care of the course and consideration for others, so please be careful to not damage the hole.